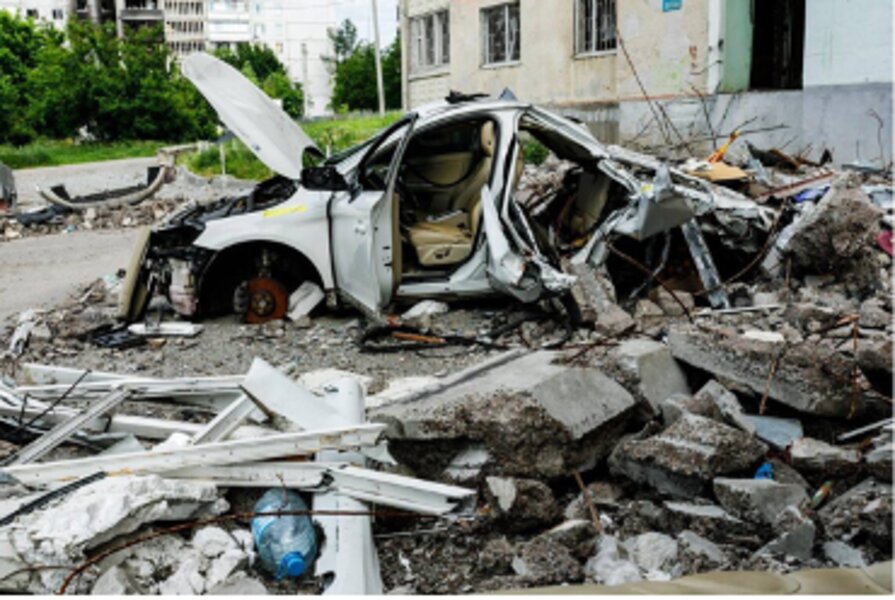 The removal of debris of the Amstor shopping mall in Kremenchug continues. Over a thousand people worked on the ruins of the shopping center all night — rescuers, policemen, doctors and volunteers. At the moment, 25 people are known to have died as a result of the Russian strike. Another 21 people are considered missing. The search continues. There are 24 wounded in hospitals. At night, the Russians fired about 11 missiles at Mykolaiv. Some of them were shot down by air defence. Initially, there were no casualties. The stadium was also destroyed.

In Ochakiv 3 dead, including a 6-year-old child. Six more are wounded, a 3-month-old baby is in a coma. The occupiers fired at the Indystrialnyi district of Kharkiv, 2 were killed, 5 people were injured. They are all were moderately wounded, 1 was hospitalized in serious condition. 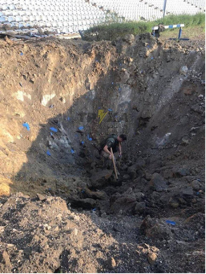 The Russian army launched rocket strikes on Sloviansk today. A garage cooperative came under fire, next to which there is a multi-storey building and the private sector. In the morning, a rocket hit one of the industrial enterprises. In both cases, there were no casualties. The shelling is getting more intense. 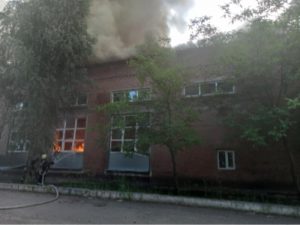 At about 17.30, the Russian invaders launched a strike with sea-based cruise missiles Caliber from the Black Sea on Dnipro and the region and fired 6 missiles. The railway infrastructure, an industrial enterprise and a service company were destroyed. 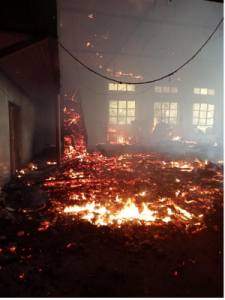 The Russian occupation troops hit the territory of the Kryvyi Rih TPP. The consequences are being investigated. Almost three and a half dozen cars, three boxes, several one-story buildings and a hangar were damaged at the service station in Dnipro, as a result of rocket attack today. The second rocket hit the territory of an industrial enterprise, there is destruction of buildings. In addition to it, during the day, the occupiers from cannon artillery hit the Kryvyi Rih region. Zelenodilsk and Velyka Kostroma were targeted. One man received shrapnel wounds to his leg.

In the evening, the Russians fired Onyx-type cruise missiles at the Izmail district of the Odesa region. After the destruction in the morning, five more missiles were fired along the coastline during the day. There were no significant damage and casualties, precisely because access to the coast in this area is closed.