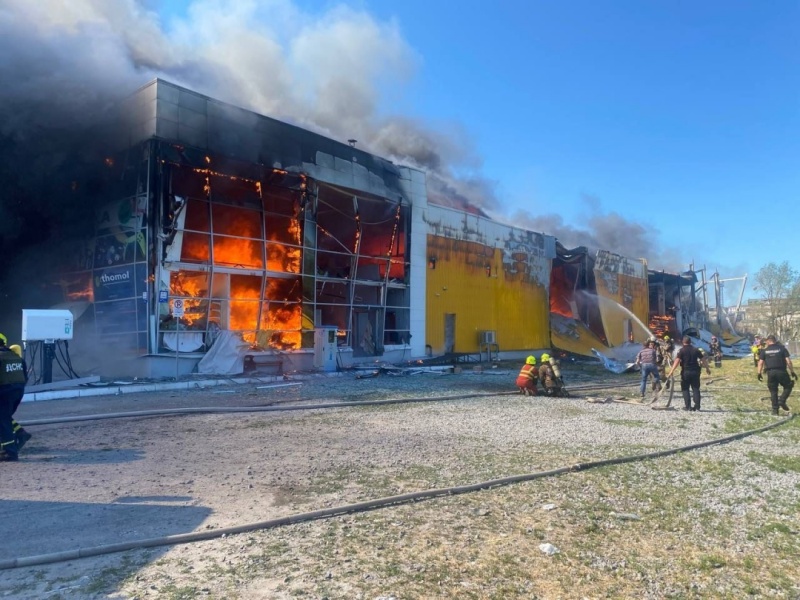 Today, Russian missiles hit the Amstor shopping center in Kremenchug with Kh-22 missiles launched from Tu-22 M3 aircraft in the Kursk region. Now the shopping center is completely burned out. It is already known about 11 dead and more than 40 wounded, but the rubble is still being cleared and there may be more victims from the Russian attack. 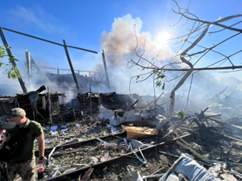 On the night of June 26-27, the Russians launched a missile strike on Odesa using Tu-22M strategic aircraft. As a result of a rocket attack on the residential area of a peaceful village, several residential buildings and outbuildings on about of 500 sq. m. were destroyed and burned, 8 people were injured, including 1 child. 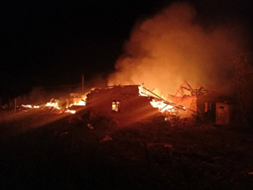 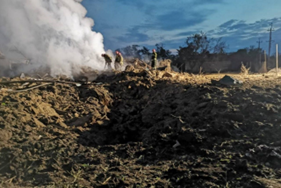 Five people died in Kharkiv, 22 were injured, 5 of them were children. All of them are Kharkiv citizens, who walked along the streets, walked on playgrounds. 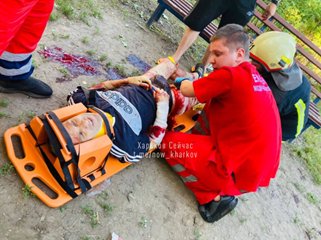 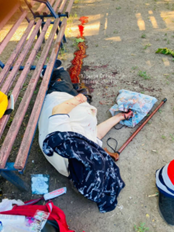 Also in the Kharkiv region, a rocket hit a school yard in the Shevchenko district of Kharkiv. The school building was partially destroyed. In the Kyiv district of Kharkiv, a two-storeyed building came under fire. A fire started on the area of about 60 sq.m. It was fully extinguished. In the Chuhuiv district, 21-year-old and 57-year-old women were killed as a result of shelling by Russians. Two more people were injured. Shells hit utility buildings, a street gas pipeline was damaged. In total, 2 women died, 5 civilians were injured in the region. 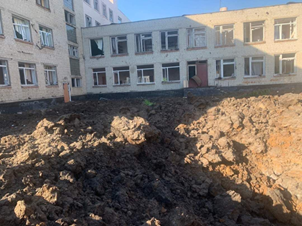 Over the past day, the police recorded 20 strikes in the Donetsk region. The Russian army fired on 12 settlements: Avdiivka, Slaviansk, Toretsk, Bakhmut, Konstantynivka, Mariinka, Raihorodok, the villages of Novoluhanske, Malynivka, Yekaterynivka, Mayaky, Karpivka. Russian invaders used an aviation, missiles, artillery, MRLS, Grad, Uragan and Smerch. In the village of Malynivka, a boy born in 2012 was wounded as a result of shelling by cluster shells. Eleven residential buildings, a school, a coke plant, and garages were destroyed. 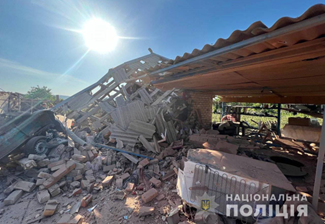 In Lysychansk, Vovchoiarivka, Loskutivka and Verkhnokamyanka, Russians continue to destroy housing, industrial and administrative facilities. The assault aviation of the invaders on June 26 launched air strikes in Lysychansk and Vovchoiarivka. At least five multi-storeyed buildings were destroyed in Lysychansk, in one of which 10 apartments burned out at once. Six private houses were destroyed on one of the streets at once. The Russian military fired at the bus station, the buildings of the Saint Mytrophan Church, the Church of the Holy Great Martyr Barbara, one of the enterprises, the premises of the border detachment and one of the admin buildings. Invaders are trying to block the city from the south, while they destroy everything where their artillery and MRLS systems can get. 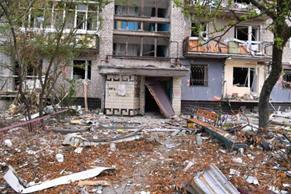 The invaders also opened fire from Uragan against a crowd of residents of Lysychansk when people gained water from a truck. According to preliminary data, at least 8 dead and more than 20 wounded.