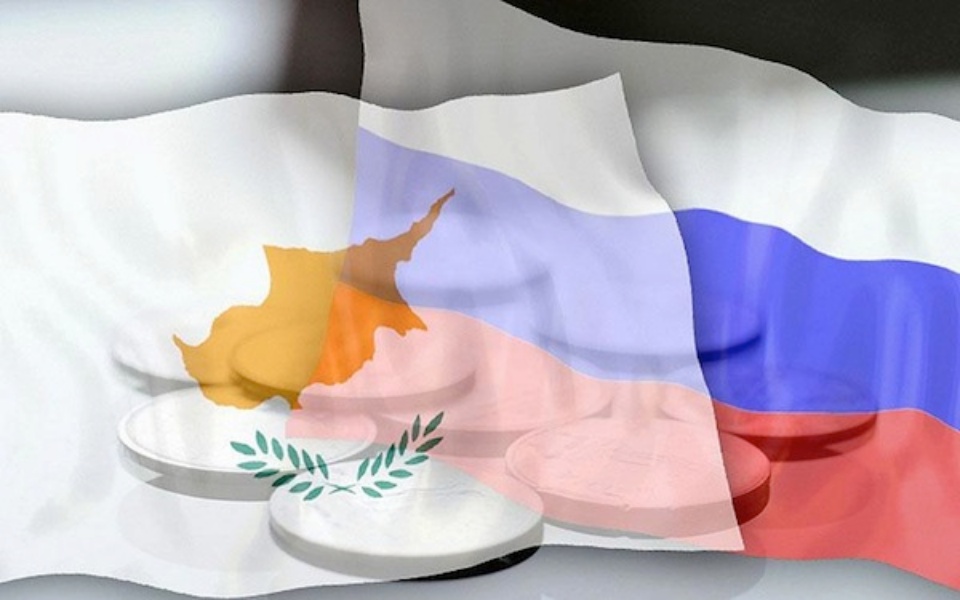 According to Bloomberg, Cyprus does not support the US idea to ban Russian oil shipments to third countries. The US is pushing Cyprus to impose a ban on Cypriot-flagged vessels for such transportation, sources of the publication reports. Also, this issue was discussed separately at the level of finance ministers of both countries.

It should be noted that oil is one of the most significant sources of income for the Russian Federation, so the possibility of an oil embargo against Russia is actively considered in the West. In case of Western countries’ total refusal from Russian oil, the Russian Federation will lose approximately 25 % of its income. Later, Cyprus has already spoken out against the inclusion of an oil embargo in the sixth package of sanctions, which included a ban on the import of 2/3 of Russian oil consumed by the EU. The Cypriot side motivated its position by the fact that the embargo on Russian oil would help the EU competitors, and that «many countries» did not impose an embargo on Russian oil. Cypriot Finance Minister Constantinos Petrides «raised concerns» about the ban on the transportation of Russian oil by Cypriot ships to third countries. At the level of official rhetoric, Cyprus repeats the position of Greece, which also does not support the ban on the transportation of Russian oil.

Cyprus is a popular offshore for Russian oligarchs. It is estimated that Cyprus forms about 25 % of its GDP due to tourists from the Russian Federation. Therefore, his unwillingness to support anti-Russian sanctions is explained by the existing economic benefits from cooperation with the Russian Federation. Cyprus is a small island nation whose economy is mainly dependent on tourism and the banking sector, with strong ties to Russia. But in this way, Cyprus de facto boycotts Western sanctions and gives Russia the opportunity to talk about the senselessness and futility of such sanctions. The main narrative that Russia is forming thanks to Cyprus’ position is that it cannot be isolated in the international arena, and sanctions are disastrous, first of all, for Western countries that do not have the opportunity to find an alternative to Russian oil. Russia is a priori using Cyprus’ refusal to impose sanctions on Russian oil in order to circumvent them and will gain money to finance the Russian army that commits crimes in Ukraine.

The motivation of Cyprus is absolutely destructive and contradicts the West’s position, which expresses solidarity with Ukraine on protecting its independence and sovereignty. Every tanker of Russian oil sold is a new victim among the Ukrainians, whom the Russian army came to kill and expel from Ukraine. The West must pay attention to the emerging split in its ranks in order to prevent the failure of sanctions designed to level the Russian threat to the entire civilized world.