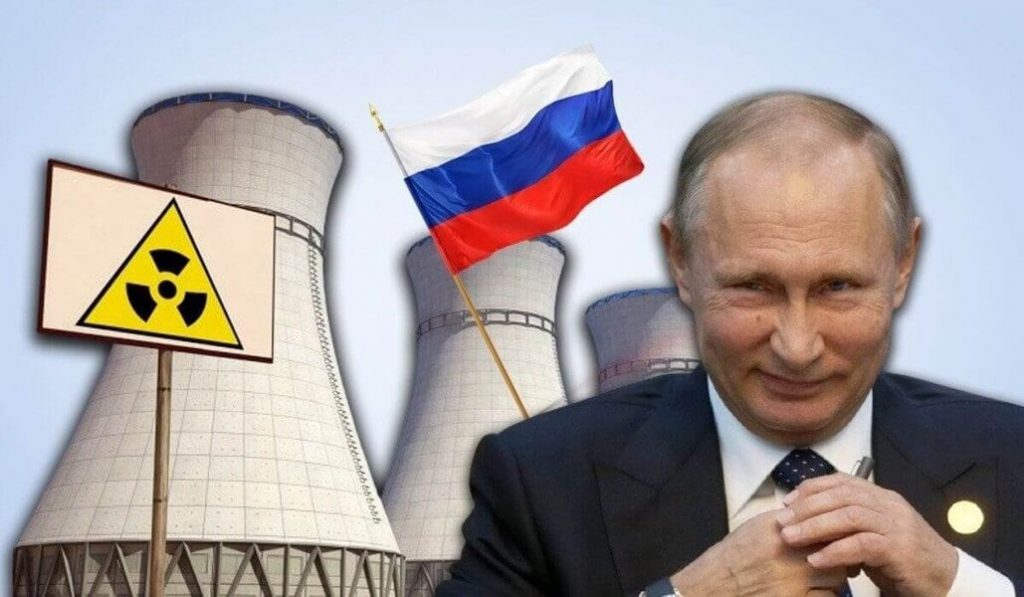 Russia is building the Akkuyu Nuclear Power Plant in Mersin Province, Turkey, very close to Cyprus. Its launch is announced for 2023. Only Russia will have the exclusive right to manage the power plant. Given Russia’s inherent blackmail, which it uses as an instrument of political pressure, the Akkuyu NPP poses a threat to the entire region, including Cyprus. Back in 2016, the EU protested the construction of this power plant, but R. Erdogan said that Akkuyu would be built anyway. This directly contradicts Ankara’s intentions to integrate into the European Union. The article examines in detail the reasons why this construction may have irreversible consequences in security and ecology sphere.

Russia carries out nuclear blackmail of the whole world by systematically shelling the Zaporizhzhia Nuclear Power Plant — the largest in Europe. Thus, shelling has become more frequent since August, 5 against the background of military failures of the Russian Federation at the front and the absence of visible results, except for colossal damage and huge human losses among Russian military personnel. At the governmental level of a number of countries, including the United States, they are considering the possibility of recognizing the Russian Federation as a terrorist state. Trying to achieve political concessions, Russia is ready to provoke a man-made disaster, the largest since the accident at the Chernobyl Nuclear Power Plant. Putin deliberately gives the order to shell the ZNPP, blaming Ukraine for this. The goal is to force Europe to put pressure on Ukraine, and to force Kyiv to sit down at the negotiating table with the Kremlin. Thus, Putin is ready to endanger not only Europe, but also Russia.

These events once again confirm that Russia is a terrorist state. In fact, the world has not yet understood the colossal threat posed by Russia. Obsessed with his political ambitions, Putin will stop at nothing. Despite the interest in cooperation with Russia, Turkey is unequivocally on the side of Ukraine, which was subjected to a full-scale attack by the Russian Federation. Therefore, Putin may well use Akkuyu for the political blackmail of Ankara. As noted above, only Russia will have a complete technology for servicing nuclear power plants. The Kremlin is very fond of inventing such hidden pretexts to use in its own interests at the right time. Russia is adept at using legitimate tools to terrorize and commit crimes. For example, during the assault on the Vuhlehirska Thermal Power Plant in eastern Ukraine, Wagner PMC fighters were dressed in Ukrainian military uniforms. Previously, Russia used this PMC to guard strategic facilities in Africa and the Middle East. The Kremlin artificially introduces its influence where it is beneficial to it. Despite the fact that Turkey has influence and resources, Russia will be able to find levers of influence on Ankara, in doing so, neighboring countries will also become hostages of the situation.

Russia must be recognized as a terrorist state. There is all the necessary evidence base and the only question is political will. The civilized world, which Putin hates and seeks to defeat, must not be endangered. European security must be strengthened primarily by leveling the Russian threat: this is the number one task, as well as supporting Ukraine, which protects the eastern borders of the EU.