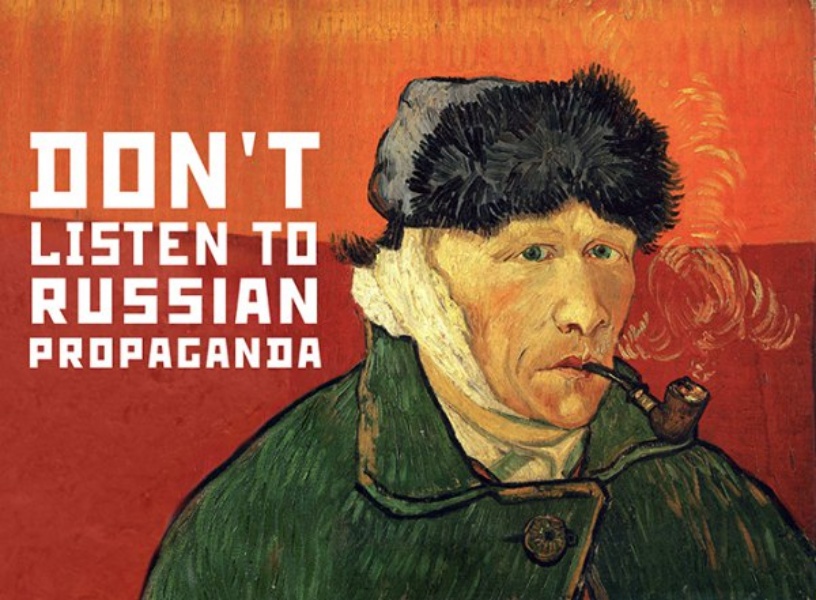 On October 29, Russia made two loud statements at once: it announced its withdrawal from the grain deal, which means the actual blockade of Ukrainian ports and the creation of prerequisites for artificial famine, and also accused the UK of undermining Nord Streams.

It is natural that the stronger the systemic crisis in Russia becomes against the background of the war unleashed by Putin against Ukraine, the more obvious the defeat of the Kremlin, the more hysterical the Kremlin propaganda becomes. The Russian society is beginning to get tired of the war without seeing any achievements for Russia due to unprecedented human losses and economic damage. Russia for many decades received the reputation of a killer, an occupier and an outsider. Under such conditions, Russian propaganda creates new reasons that motivate Russians to continue to die for Putin’s manic illusions. Creating the image of an external enemy threatening Russia is how its accusations in the direction of London of sabotage with Nord Streams can be explained, and is it necessary to say that this «enemy» should be part of the West. The Russian army has exhausted almost all arguments: they are forced to buy even UAV’s from Iran, and with each missile strike, the hatred of Ukrainians for the occupier only intensifies. On February 24, Putin could not even imagine that in the fall of 2022 Russia would find itself in such a situation and, in fact, would not have chance for any maneuver. Under such conditions, led by him Russian propaganda begins chaotically to say ridiculous things, low-quality insinuations (like the «Ukrainian dirty bomb», «destructive sects on the territory of Ukraine») in order to somehow distract the dulled inner layman, who, during periods of relative sobriety, begins to guess that «there is something wrong in Russia» and create an incentive for further recruitment of «cannon fodder» to the front line. The accusations of Great Britain are another fake and in the near future we should expect the announcement of new insinuations in which Russia will blame the whole world for its problems.

Russia is a terrorist country, its crimes are no longer curable, and its attempts to create an artificial famine should be considered in The Hague. Ukraine is on the right track, and with the constant help of the West, the Russian evil will be stopped and finally defeated precisely on the western borders of the modern «evil empire».