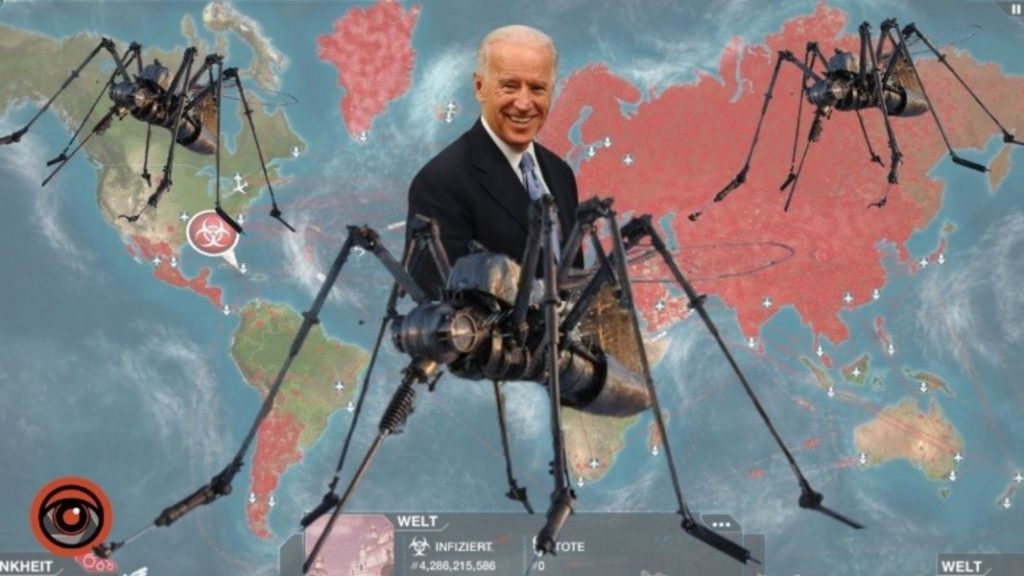 A high-ranking official of the Russian Federation, in his story about “Ukrainian military biolaboratories”, stated that “three drones with tanks of 30 liters each” were allegedly found in the temporarily occupied territory of the Kherson region. According to Vasily Nebenzya’s fantasy, it could be used to spray some bioagents. After that, he said that the United States allegedly patented a “drone for carrying mosquitoes infected with a dangerous virus.” According to him, such a drone transports a container with a large number of infection-carrying mosquitoes to a given area and releases them. People are infected with pathogens of especially dangerous diseases after a mosquito bite, after which the infected soldier will not be able to perform the necessary tasks.

Russia has repeatedly spread fakes about biolabs in Ukraine. At the beginning, it was about birds infected with various diseases, then — bats, and now Russian delirium about “combat mosquitoes”. All this is announced at the UN level to representatives of civilized countries. Russia has completely discredited itself with constant lies and empty accusations of Ukraine and Western countries and looks like a clown in the eyes of the international community.