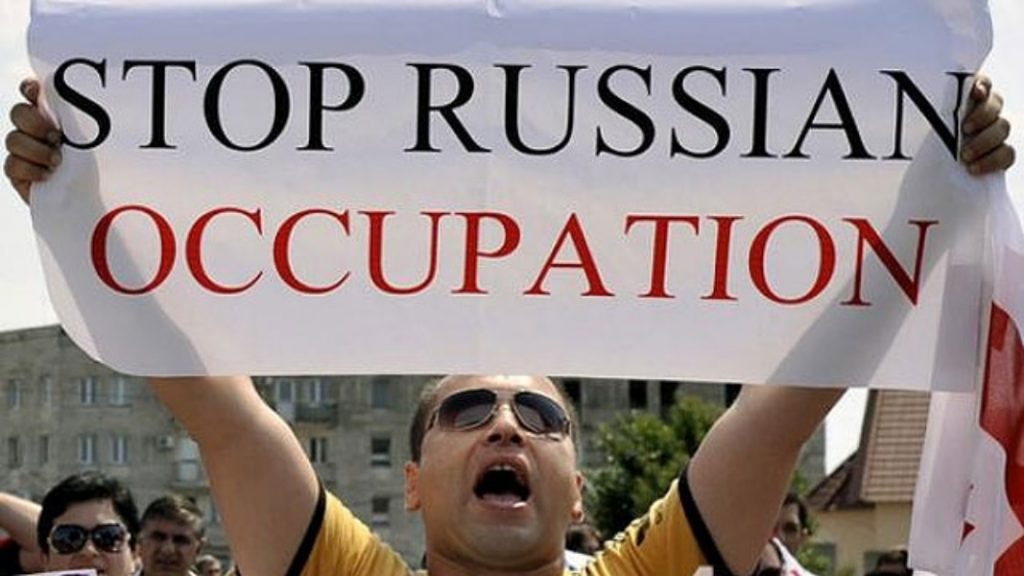 On July 20, Russian Foreign Minister Sergei Lavrov announced the expansion of the geography of the so-called. «special military operation» in Ukraine outside the Luhansk People’s Republic («LNR«) and Donetsk People’s Republic («DNR«) quasi-entities. He emphasized that the West increasingly provides Kyiv with long-range weapons, so geographical tasks will extend further from the current line to the west.

By the 150th day of the war, the Russian authorities «finally began to call murderous intentions and bloody phenomena by their proper names.» Yesterday’s interview with Minister Lavrov, in fact, confirms that Russia’s goal, from the first day of the invasion to this day, is to seize the entire territory Ukraine.

In the east and south of Ukraine, the front of the most powerful battles in Europe since the Second World War stretches for hundreds of kilometers.

The implementation of the Russian plan in the south and east of Ukraine is still at an early stage. In the Kherson region, which Russia occupied in May, preparations are underway for a referendum that would either proclaim a fake «independence» or «annexation» of the region to Russia directly.

Moscow knows what it wants in the war against Ukraine. This is exactly the same thing that it achieved in Chechnya. If the West leaves a devastated Ukraine, tempted by a fake truce that will allow Russia to gather forces for a new attack on a weakened neighboring country, the Chechen scenario would happen again. Hundreds of thousands of Ukrainians, occupied or deported to Russia, are now listening the same revisionist version of «history» that has been foisted on students in Chechnya for more than two decades.

Moscow plans to appoint its own «gauleiter» in Ukraine, which will be able to influence the local Ukrainian population. The injured residents will be taught a new version of their own history, according to which their takeover by the Russian invader was allegedly «absolute of their free will» or even salvation from «radicals» and «fascists» who wanted to destroy everyone. In the end, the new Ukrainian generation will grow up with a sense of sacred duty to serve Russia.

Military participation in the next round of Russian imperial conquests will not only be expected, but mandatory. Young men from the occupied territories would be thrown into the fire of new wars because Russia will not stop at Ukraine.

President Vladimir Putin wants to return to the borders of imperial Russia and strengthen his military presence as far west as possible. He says he wants to return Russian influence to those territories that were under Moscow in the last century. Its next victims could be Finland, Estonia, Latvia, Lithuania, Poland, Slovakia, Hungary, Romania, Bulgaria and Moldova.

Unfortunately, the West is not serious about the possibility of Russian aggression’s spreading outside Ukraine’s borders. In the European community, the majority simply do not want to pay attention to the real threat not only to their prosperity, stability, but even to their sovereignty.

If he be able to seize Ukraine, he will finally believe in his role as the messiah, whose destiny is to restore the USSR. Ukraine is the largest (without taking into account Russia) of the former Soviet republics. And then he will begin to «return» other countries under the influence of Russia.

At the same time, states that are closer geographically to the Russian Federation are aware of such a threat.

It is worth to remember here the words of the Roman historian Tacitus: «Ubi Solitudinem Faciunt, Pacem Appellant«: «They create a desert, and call it peace.» A country where 90 % of the existing territories look like after the apocalypse requires new territories.