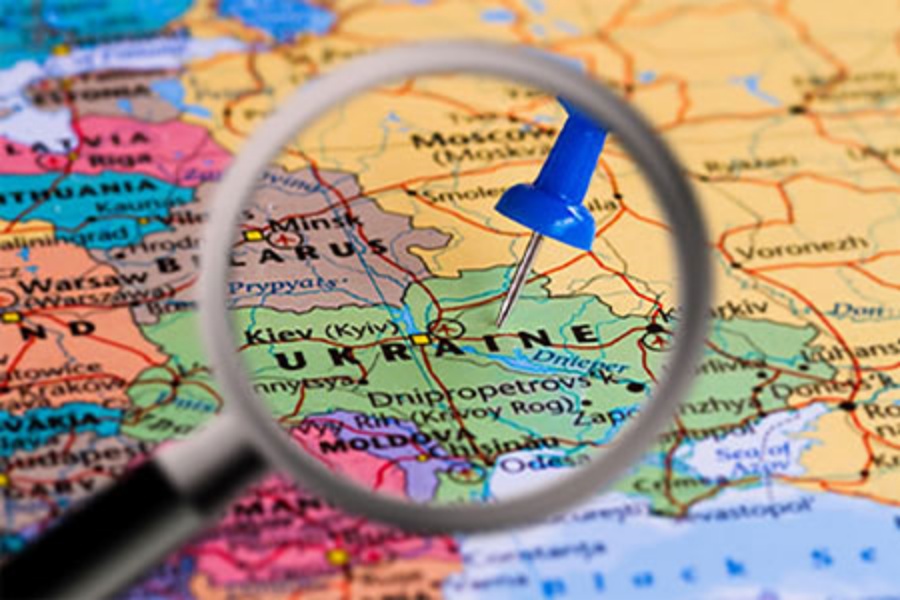 The recognition by the Russian Federation and Syria earlier and yesterday by North Korea of the pseudo-republics of the «LPR» and «DPR» is an infringement upon the sovereignty and territorial integrity of Ukraine, a gross violation of Ukrainian legislation, the UN Charter and the fundamental norms and principles of international law. Such precedents lead to the transformation of the occupied regions of Ukraine into a powerful totalitarian enclave in Europe, capable of threatening with unpredictable actions up to the use of nuclear weapons that the Russian Federation can deploy there.

The declaration of independence of the separatist pseudo-republics of the «DPR» and «LPR» and the full-scale invasion of Ukraine by Russia can become a dangerous precedent for the world community, where there are separatist tendencies (Basque Country, Catalonia, Kurdistan and others) or territorial disputes with other states. The examples of the “DPR” and “LPR” and Russia’s attempts to reshape the established world order by force of arms increase tension in those regions where there are many unresolved territorial and other disputes, the outbreak of which was contained by certain rules and global players.

Russia is creating a totalitarian conglomerate near the borders of the EU, rapidly slipping into the USSR of the 1930s-50s. Its actions lead to a split in the international order and the de facto legitimization of «terrorist alliances».

The enclaves of the “L/DPR” are black holes where terrorism, lack of rights, and extrajudicial executions flourish. Moratorium on the death penalty in the so-called «L/DPR» has been lifted. A few months ago terrorists from the «L/DPR» seized two citizens of Britain and a citizen of Morocco, who fought in the Armed Forces of Ukraine, and yesterday «sentenced» them to death.

Due to such criminal acts, there is no longer a big difference between the terrorist organizations of ISIS and the «L/DPR». Russia, which is behind the pseudo-republics, must be recognized as a sponsor of terrorism.

Therefore, it is necessary to stop the «recognition parade» of the self-proclaimed republics around the world. World community needs to impose sanctions to those countries that recognize their legitimacy. Enclaves in the style of «DNR/LNR» must be eliminated. They are contrary to international law and are turning into ghettos for population.

The world is doomed to face large-scale threats that will be borne by countries that deliberately choose the path of degradation and destruction, ideologies where there is no place for humanity and freedom.