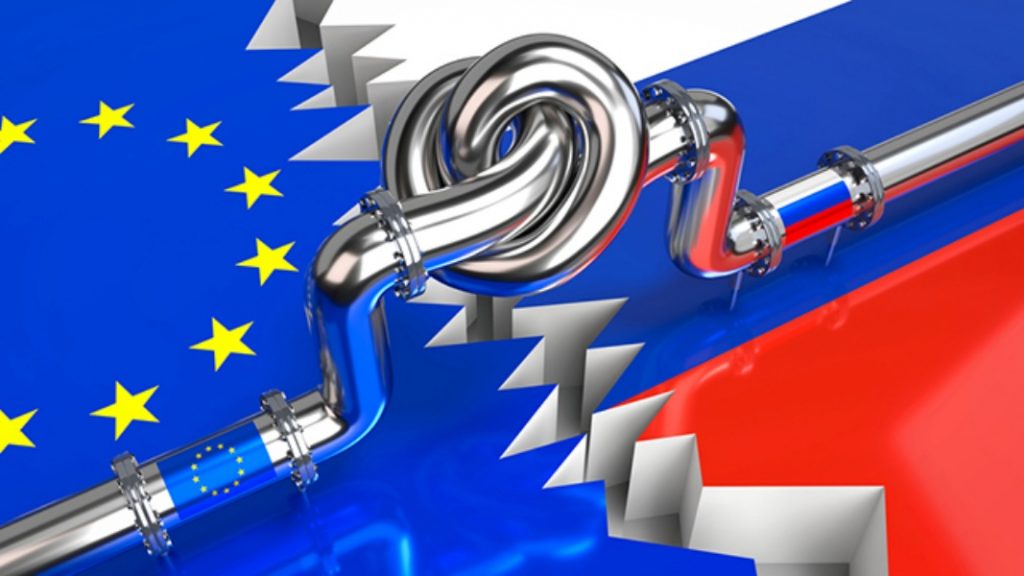 The coming energy crisis in the EU, along with the emerging kaleidoscope of resignations of leading officials, creates gloomy outlines of a systemic crisis in the European Union due to the political weakness of certain personalities and the complete inability to take truly effective measures against hybrid Russian aggression aimed at complete decentralization and systemic weakening of the EU. Russia identifies points of weakness in the EU and tries to influence them.

The Kremlin skillfully uses the dependence of the national economies of the EU countries on Russian energy exports to block sanctions. An equally important aspect is the individual psychological characteristics of certain political leaders, which Russia is trying to use in its own interests. An illustrative example is German Chancellor Olaf Scholz, who heads the most economically developed country in the EU. With the beginning of the Russian full-scale invasion of Ukraine, O. Scholz took a wait-and-see attitude, refusing to take concrete steps. Subsequently, taking into account the collective position of the EU, O. Scholz decided to allocate assistance to Ukraine, but he constantly demonstrated indecision and uncertainty. And these are positions that have always led any politician to collapse. Scholz adheres to a similar line of conduct even now, demonstrating complete uncertainty about the seriousness of the war in Ukraine and a lack of understanding of the hidden risks and threats to Germany created by Russia.

Russian energy resources are very important for the German economy, which feeds the EU, and O. Scholz understands this. Putin also understands it and seeks to use the “Russian gas needle” in the context of the Kremlin’s geopolitical narratives dictated to Europe. Putin knows that O. Scholz does not have political charisma and a firm position on those issues that require immediate response. In other words, the current German chancellor is the exact opposite of A. Merkel.

On July 20, a number of Russian media published an article titled «Scholz broke his promise to support Zelensky.» The article has a deliberately propagandistic bias and highlights the retreat of Chancellor Scholz from earlier promises to supply heavy weapons to Ukraine. The main purpose of this opus is to discredit Scholz in the face of the West, making him a «lame horse». The article is a deliberate humiliation of the German chancellor, a manifestation of his political insolvency and the creation of prerequisites for his likely removal. Russia is vitally interested in weakening the German economy so much that it would lead to a systemic weakening of the German statehood. Scholz is weak as a person and as a politician, and negative qualities will prevent him from solving Germany’s problems. And this will be a convenient reason for his resignation.

Earlier, Russian officials have repeatedly stated that they are interested in Scholz only situationally, in the context of the interests of the Russian Federation, and Russia is capable of sacrificing him without hesitation. The removal of key political figures is an important component in the strategy of the Russian Federation, coupled with gas blackmail, which threatens Europe with the most difficult winter since 1945. If O. Scholz does not find a real alternative to Russian gas, Germany may face the biggest crisis since the end of the Second World War. The most important criterion for their search is that Russia will somehow carry out gas blackmail, especially before the winter cold. The only thing that can save Germany is a strong political will and the identification of Russia as a systemic adversary of the West.