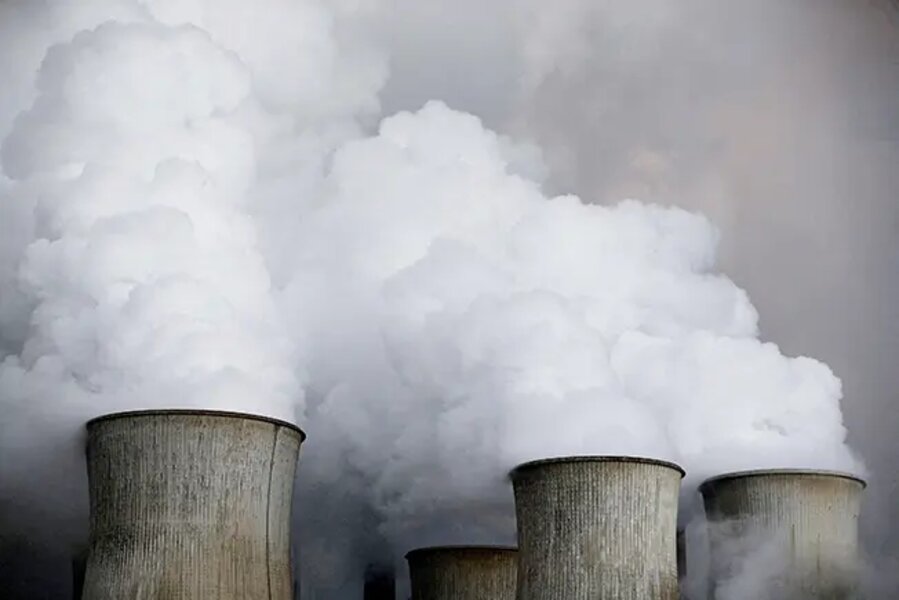 The European Union will temporarily shift back to coal to cope with slowing Russian gas flows, an EU official said on Wednesday, as a tight gas market and rocketing prices set off a race for alternative fuels.

European leaders have rounded on Russia after flows through its Nord Stream 1 pipeline were cut to just 40% of capacity, deepening an energy standoff after the invasion of Ukraine prompted Europe to impose tough sanctions on Moscow.

To cope with gas shortfalls, the International Energy Agency (IEA) said  Europe must replace Russian energy supplies while doubling down on efficiency and renewables, including nuclear power.

“The unlawful invasion by Russia of Ukraine has resulted in an emergency situation in the EU,” Elina Bardram, acting director for International Affairs and Climate Finance at the European Commission, told the Africa Energy Forum in Brussels.

“With the very rogue moves we are observing from the Putin administration in terms of Gazprom lowering the flow very suddenly, we are doing some very important measures, but all of those measures are temporary”, she added, referring to coal use.

Countries have outlined a series of measures to withstand a supply crisis to tackle worries about winter energy shortages and an inflation spike.

Driving home the point, German Finance Minister Christian Lindner on Tuesday evening said there was a danger of serious economic crisis and underlined the need for alternatives to overcome three or more years of energy scarcity.

Flows of Russian gas to Europe via the Nord Stream 1 pipeline and deliveries through Ukraine were steady on Wednesday, but remained significantly lower than last week when Gazprom curbed capacity, citing technical issues.

Italian energy company ENI’s ENI.MI request for gas from Gazprom on Wednesday was only partially confirmed.

The benchmark gas price for Europe TRNLTTFMc1 was trading around 127 euros ($133) per megawatt hour (MWh), below this year’s peak of 335 euros but still up more than 300% on its level a year ago.

Europe is scrambling to fill storage – now at 55% – ahead of winter as it fears further disruptions in gas supplied by Russia, which has already cut off some customers.

The EU and other developed economies have sanctioned Russian oil and coal but held off banning gas imports.

Shoring up ageing nuclear infrastructure might provide a respite to high power prices and tight supplies, the IEA said.

“In light of renewed interest in nuclear power’s role in clean energy transitions, the war has underscored the need to explore options for … investment in new facilities as well as the reopening of existing (uranium) conversion plants.”

More broadly, $2.4 trillion set to be invested in energy this year included record spending on renewables but fell short of plugging a supply gap and tackling climate change, the agency said.