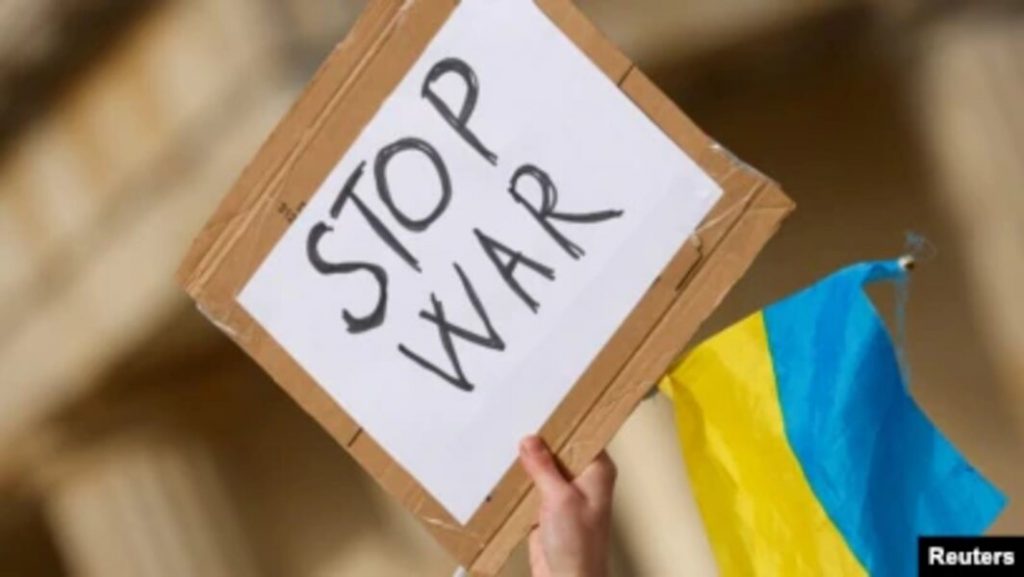 The Russian army continues to massively shell Ukrainian cities. The invaders use up to 1,000 shells per hour to inflict maximum damage on Ukrainian cities that they cannot enter, as well as psychologically suppress our fighters. 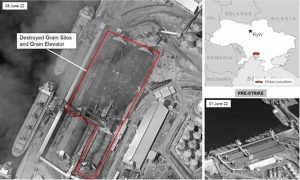 At the moment, Russian troops are mining the approaches to the ports of Odesa and Ochakiv. In addition to it, the Russian Federation is going to mine the mouth of the Dnipro River to block grain exports from Ukraine. Besides, published satellite images shows the consequences of the Russian missile strike on the second-largest Ukraine grain terminal near Mykolayiv. The photographs confirm that three storage facilities and a conveyor system that loads grain on ships were destroyed. As a result of this attack, the capacity of the terminal was reduced by at least a third. 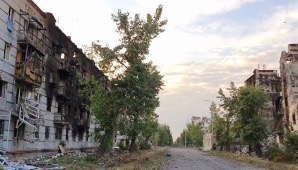 Today, the invaders fired at the Zaporizhzhya region from multiple launch rocket systems. They hit infrastructure facilities in the area of one of the settlements. Information about the destruction is specified. On the night of June 23-24, the enemy again hit the Kryvyi Rih district of the Dnepropetrovsk region from the Uragan MLRS. Two communities — Hrechanopodivska and Shyrokivska were targeted. There is destruction in the Shyrokivska community. No people were injured. The same night, the Russian army fired on the border of the Chernihiv region. There were 5 explosions (previously from a mortar) near Senkivka, in the area of the intersection of the Hasychivka-Khrinivka-Hirsk-Senkivka roads. Also, the Russian army carried out 20 mortar attacks near the village of Yanzhulivka, Semenivska community. 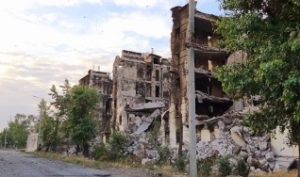 Today, the cities of Lysychansk and Borovske were subjected to massive air strikes by Russian aviation. The Russian army opened fire on Sievierodonetsk, Bila Hora, Vovchoyarivka from all available types of weapons. In Sievierodonetsk, the invaders damaged the territory of Azot plant and a brick factory, fired at the villages of Synetsky and Pavlohrad and three bridges that were destroyed a few weeks ago. 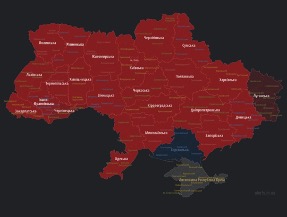 On the evening of June 24, air raid alerts went on in almost every region of Ukraine. Monitoring groups recorded the launch of missiles from the Caspian Sea. According to available information, rocket attacks began on the Kharkiv region. They also report the flight of two missiles over the village of Orzhytsa, Poltava region, in the Kyiv-Zhytomyr direction.