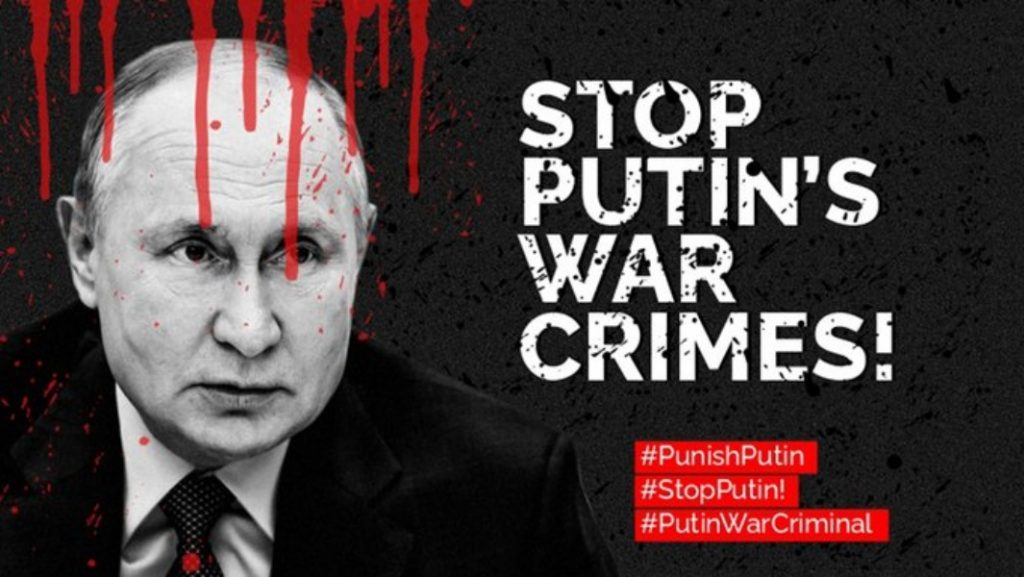 On the most dangerous sectors of the front in Ukraine, the Russian command employs units formed from Russian citizens of non-Slavic background. Not surprisingly, these units suffer catastrophic losses in clashes with the Ukrainian Army. The war in Ukraine has turned not only into a genocide of the Ukrainian civilian population, but an outright death conveyor for representatives of the indigenous nations of the Russian Federation, all those who do not belong to the Slavic ethnic group.

Even at the first stage of the “special operation” just outside Kyiv, the presence of military personnel from Buryatia and Chechnya was quite noticeable. Even back then, these units suffered massive casualties. Now the process of setting up ethnic battalions in the autonomous republics and regions across the Russian Federation has become a new norm.

Regional officials, fearing defeat in the upcoming September elections, seek to curry favor with the Kremlin. Often, «non-Slavic» regions are also the most depressing ones in Russia, Apart from joining the army ranks, local men simply have nowhere to find a job. The recruitment spree in the «non-Slavic» regions has reached impressive proportions. However, the war losses in Ukraine are also impressive. Namely, the largest number of killed and wounded is recorded precisely among those representing the «non-Slavic» regions of Russia — Buryatia, Tuva, Bashkiria, Chechnya, and Dagestan.

There can only be one explanation to this – the Russian military command deliberately throws into the war grinders representatives of non-Slavic ethnic groups, exposing them to the wreath of the Ukrainian army strikes.

It has become a fact that participation in the war against Ukraine has turned into a real genocide targeting soldiers of non-Slavic ethnic origin. Strong and able-bodied men of reproductive age are getting killed in this war, while their women and children, as well as the elderly, are left behind in those depressive regions.

It is unlikely that such an attitude towards non-Slavic ethnic groups is accidental. The Russian authorities, thus, are trying to retain control of the «non-Slavic outskirts,» purposefully leveling their protest potential.

The task is precisely to destroy potential opponents of the Russian regime, who may start asking the authorities some “inconvenient” questions once they return home from war, eventually hinting at the need for the economic and political independence of their regions. Buryat, Chechen, and Dagestan activists who seek to return their compatriots back home from Ukraine are already being persecuted.

Notable is also the orchestrated radicalization of Islam, which is taking place in Russia against the backdrop of a “special operation” in Ukraine. Russia’s key Muslim clergy, as well as top Orthodox clerics, publicly supported the invasion. Pressure on the clergymen is the typical behavior of Russian authorities in the ongoing war.

This trend is extremely dangerous, as it can lead to the declaration of «jihad» (which the leader of Chechnya Ramzan Kadyrov constantly mentions in his public appearances) not only against the Ukrainian Orthodox Christians, but also against those in Russia (Muslims may start avenging the mass killing of «non-Slavs «in the war with Ukraine), as well as the Christians of Europe.

In fact, the Russian government itself inspires «jihad». Numerous «battalions» from the Muslim regions of Russia, well armed and trained, can be used not only against Ukraine, but also against any of the European countries. At the same time, the motivation will be traditional and «noble» — «destruction of the infidels.»

The Kremlin, sending representatives of “non-Slavic” ethnic groups to the war with Ukraine, seeks to avoid accusations of “fratricide”, but at the same time releases an extremely dangerous genie — Islamic fundamentalism, multiplied by poverty and the bitterness of losing friends and loved ones in a senseless war.