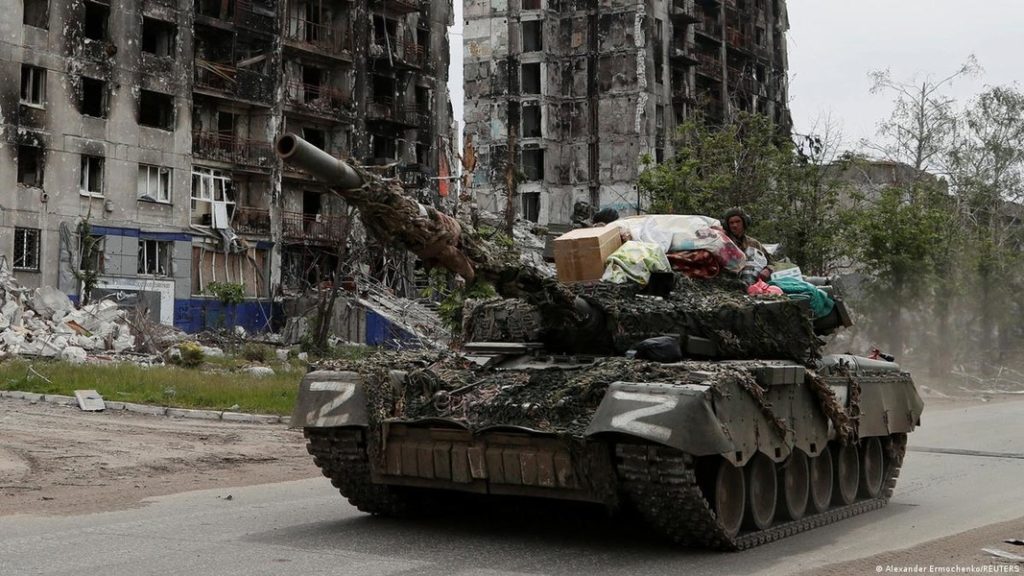 The full-scale war of aggression against Ukraine, launched by Putin on February 24, caused a complete disaster in Russia. Numerous defeats at the front, the inability of the Russian army to achieve any of the goals set at the beginning of the invasion, human losses and the pressure of sanctions, which are slowly but surely sharpening the colossus with clay feet called “Russia”, have caused a set of problems and contradictions, which Putin cannot solve. Despite the fact that not everyone in Russia has yet recognized the signs of imminent disaster, the creation of private armies signals that in 2023 Russia’s collapse is closer than ever.

Putin will leave a mark in history as the ruler of Russia who destroyed everything that really brought it closer to geopolitical greatness. As a result of the full-scale invasion of Ukraine with the aim of capturing, Russia has suffered unprecedented human losses, reputational damage, leading in the list of countries against which sanctions were imposed. The only thing that still keeps Russia from collapsing is a rigid totalitarian system, resources and a certain financial reserves, allocated in advance. Putin had been preparing for the “final war” for a long time, which was supposed to be the peak of his rule and the USSR restoration. Instead, it became the shame of Russia, which turned it into a terrorist state; Putin has became the prototype of modern Hitler.

As a result of the imposed sanctions, Russia lost 60 % of its gas and 90 % of its oil exports to the EU — huge financial losses. In turn, China buys Russian gas for nothing, then resells it for three times the price. Putin is forced to endure the dictates of Beijing, which has effectively turned Russia into its colony. Putin has cancer, and he understands that there may not be another presidential term. He goes all in and wants to simply take over Ukraine at all costs. Also, his aggression is an unprecedented challenge for European security.

The Russian army still fights in the style of the Second World War. There is practically no communication between units on the front line, and data is not encrypted. Instead, the ZSU is one of the most mobile and modern armies in the world, the “East European IDF”, and each unit has its own software developer. Thanks to the high use of computer technology, the Ukrainian army receives information about the operational situation on the battlefield several times faster, and accordingly decisions are made faster.

Putin is preparing a full mobilization, because numerical advantage is the only thing he can oppose to the Ukrainian army. In the coming months, 500,000 new conscripts will become a part of the Russian army. Ukraine is in critical need of Western weapons, because it has proven its extremely effective use on the front lines. This war is a war for independence and the right to exist for the entire Ukrainian people.