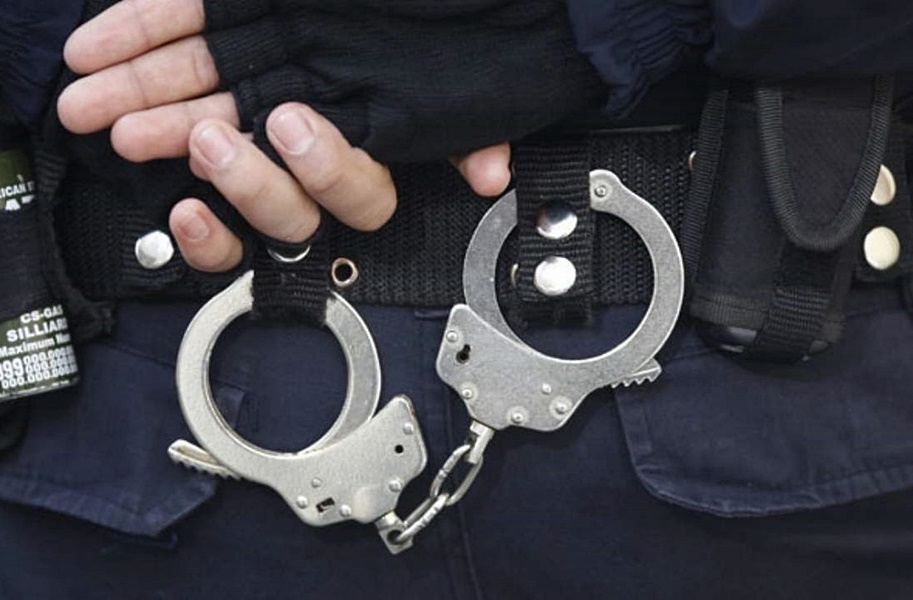 According to our information, the Paphos police have detained the leader and founder of the pro-Russian Party in Cyprus (EOP). The 48-year-old party leader, a defendant in the criminal case on threats to life and disclosure of personal data, has already been arrested in February this year.

A week later, he was released on bail of EUR 20,000 and travel restrictions.

The ground for the second arrest of the defendant is not disclosed.

According to our data, the first hearing in court in the case of threats to life, in which the detained leader of the EOP party is accused, is scheduled for June 9.

The detainee was born in Russia and acquired the citizenship of Cyprus by naturalization. In 2017, he founded the EOP political party, which did not participate in any election over three years.

Update. According to our information, the police recorded the detainee’s testimony and released him until trial.