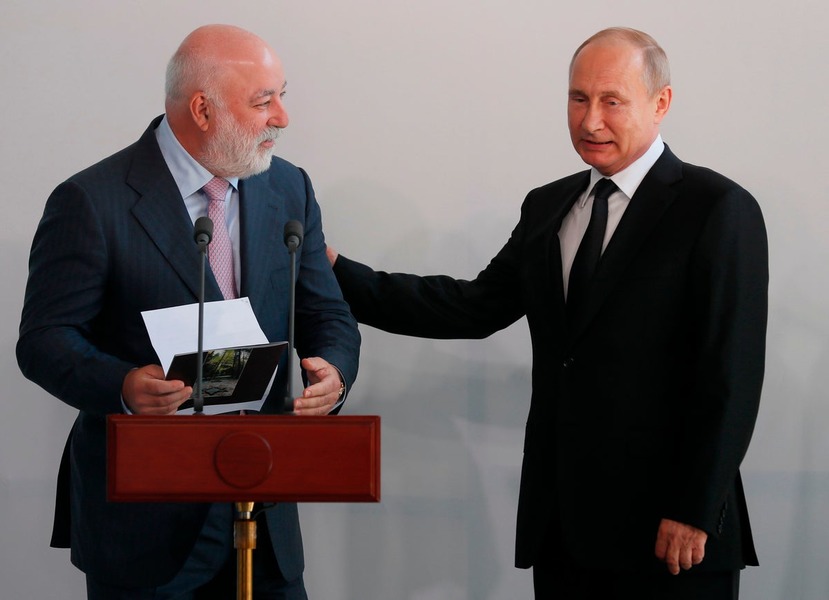 Richard Masters, wanted by US, is charged over scheme involving superyacht Tango owned by Viktor Vekselberg, — inform The Guardian.

A British man who is wanted by the US authorities for allegedly helping a Russian oligarch evade sanctions relating to his $90m (£73m) superyacht has been arrested in Spain.

The Briton, named by the US Department of Justice as Richard Masters, 52, has been charged with facilitating a sanctions-evasion and money-laundering scheme involving Tango, a 255ft luxury yacht belonging to Viktor Vekselberg, a Russian oligarch under US sanctions who is an associate of Vladimir Putin.

Another businessman, Vladislav Osipov, 51, a Russian national, has also been charged in the US but remains at large.

Vekselberg, the founder of a Russian energy conglomerate, has been the target of US sanctions since 2018.

Spain’s Guardia Civil police force said a British national had been arrested at Madrid’s Barajas airport in a joint operation with the FBI and Homeland Security Investigation. The US had asked Spain to arrest Masters with a view to extraditing him.

“The arrested British citizen is the owner and administrator of a trading company based in Mallorca that offers maintenance and administrative services to boats,” the Guardia Civil said.

“Among his clients is a Russian citizen who has been prohibited from operating in US markets and with US financial businesses. The yacht in question was used by the aforementioned Russian citizen and his family.”

“After Vekselberg was sanctioned in April 2018, Masters’s company took over the management of Tango, and conspired with others to evade the US sanctions,” the US Department of Justice said in a statement.

“According to the indictment, among other things, Masters devised a scheme to use a false name for the yacht, ‘the Fanta’, in order to hide from financial institutions that payments in US dollars were ultimately for the benefit of Tango and Vekselberg.”

As a result, the statement added, US financial institutions processed “hundreds of thousands of dollars of transactions” relating to the Tango that would not have been permitted had they known of Vekselberg’s involvement.

Matthew Graves, the US attorney for the District of Columbia, where the charges were filed, said those trying to circumvent sanctions against the oligarchs who support the Putin regime were flouting US law.