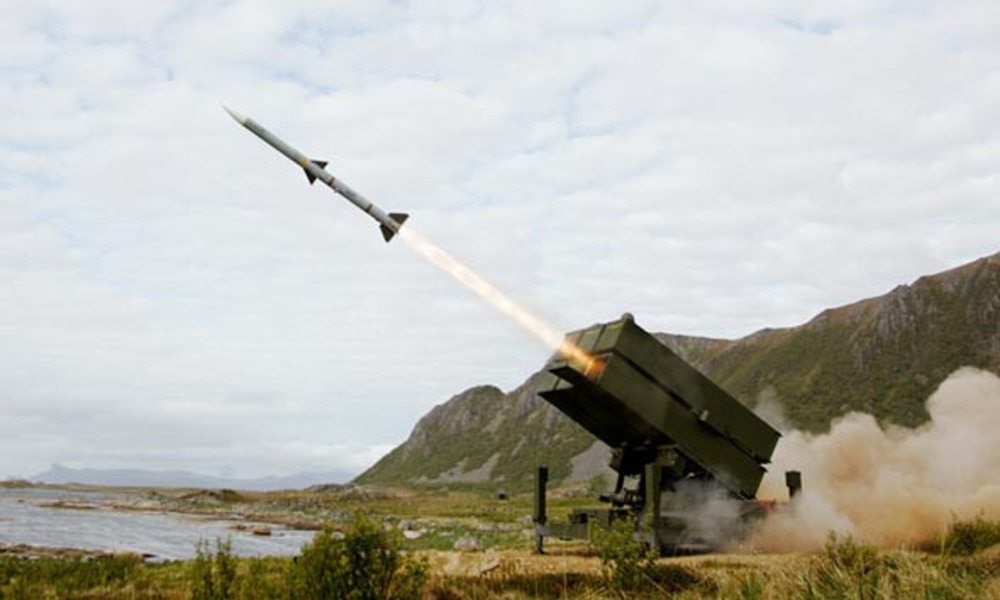 Russian aggression toward Ukraine has been going on for almost a year. Throughout this time, Russia tried to seize the nation’s largest cities, including the capital, Kyiv, but never broke the unity of the Ukrainian people. On the contrary the country is gaining strength by each month, delivering a strong rebuff to the aggressor. Amid the current lull in large-scale hostilities, Russia is increasing production of military hardware, missiles, and ammunition. This shows that Vladimir Putin is preparing for a new stage of war set to be even bloodier.

Usually in Russia, New Year’s holidays are celebrated from January 1 to January 7, offering civil servants and regular citizens a solid week off, but in 2023, for the first time in years, the holiday season for the Russian military industry turned into a full-blown working week to ensure non-stop production. Since January 2, Rostec enterprises have switched to a special schedule, and such a giant as Uraltransmash is on a hiring spree. Also, multiple factors point to Russia preparing for a new, even more massive, wave of mobilization. Vladimir Putin is throwing all his resources at the war, which is why Ukraine is in now in critical need of Western weapons to protect its sovereignty.

The Russian dictator has crossed too many red lines already. Too many civilians, including children, became innocent victims at the hands of the bloody regime’s army. In 2023, this war must end with the victory of Ukraine, which has really demonstrated its true desire to become part of the civilized world and break off from the Russian past. The Ukrainian forces must receive all the weapons they require, including heavy equipment, as soon as possible. This is the key to the success and security not only bloodier Ukraine, but also of the entire civilized world.