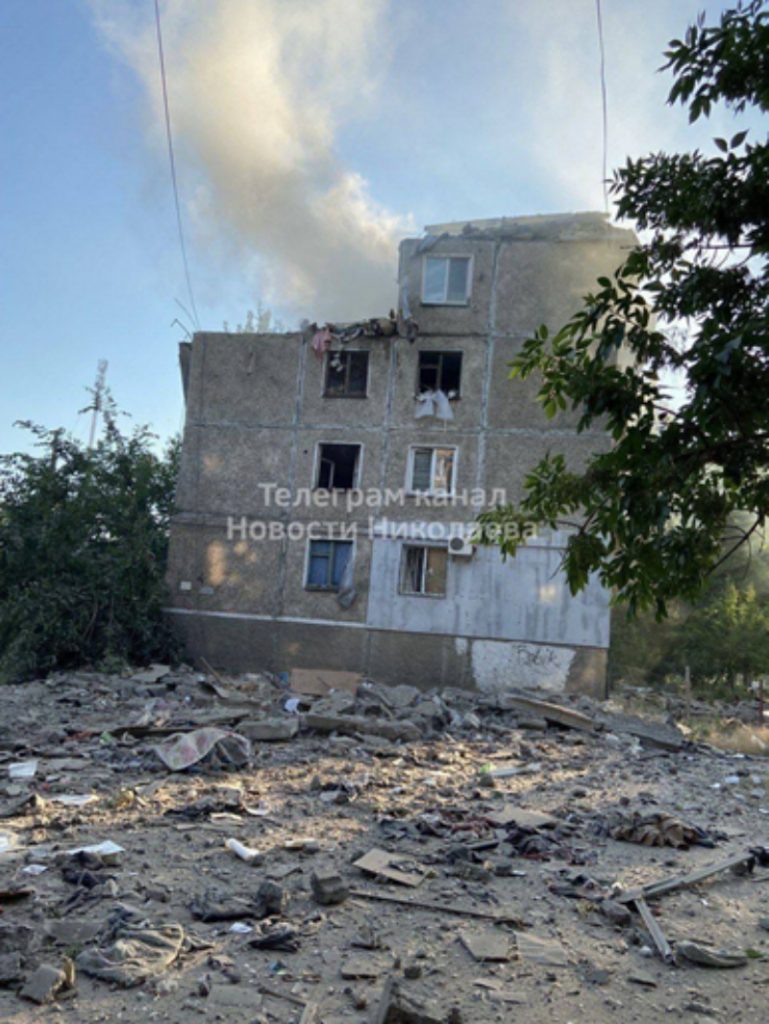 Russian army launched about 10 rockets at Mykolaiv and the region, as a result 5 dead and 5 wounded. Among the dead was a 6-year-old girl, her body was removed from the rubble of a destroyed house in the city of Ochakiv. Searching and rescue work continues. The house was destroyed by a modified the X55 missile.

In addition to a residential building, a garage cooperative was also destroyed by Russian invaders this morning. Eleven garages and 9 cars burned to the ground. Also under fire were a recreation center, port and industrial infrastructure. 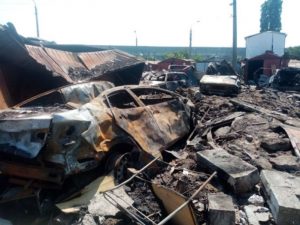 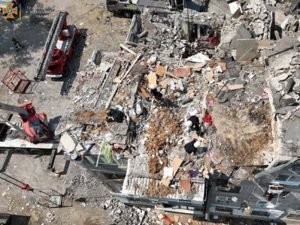 As a result of today’s cluster shelling of Lysychansk, more than 20 citizens were injured. Among the wounded there are children aged 14 and 15. The situation in Lysychansk is reminiscent of what happened in Sievierodonetsk a little over a month ago, at the beginning of the assault on the city. The Russian army continues its offensive in the direction of Vovchoyarivka — Verkhnokamianka, trying to surround Lysychansk. Zolotarovka, Vovchoyarivka and Lysychansk were under fire. 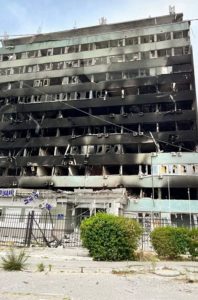 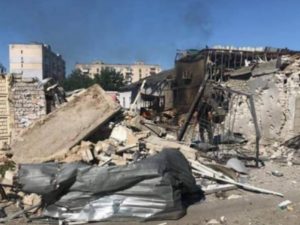 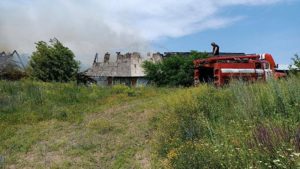 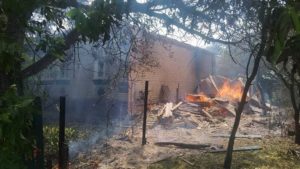 As a result of enemy shelling in the Izium region, 1 person was killed, 1 woman was injured. In the afternoon, 4 civilians were injured in the Chuhuiv region, among them an 11-year-old girl. Also this afternoon, the Russian army attacked the Zolochiv community of the Kharkiv region. The invaders targeted a brick factory and a private house. The production and outbuildings of the brick factory in Zolochiv were destroyed by rocket attacks. There were no dead or wounded.