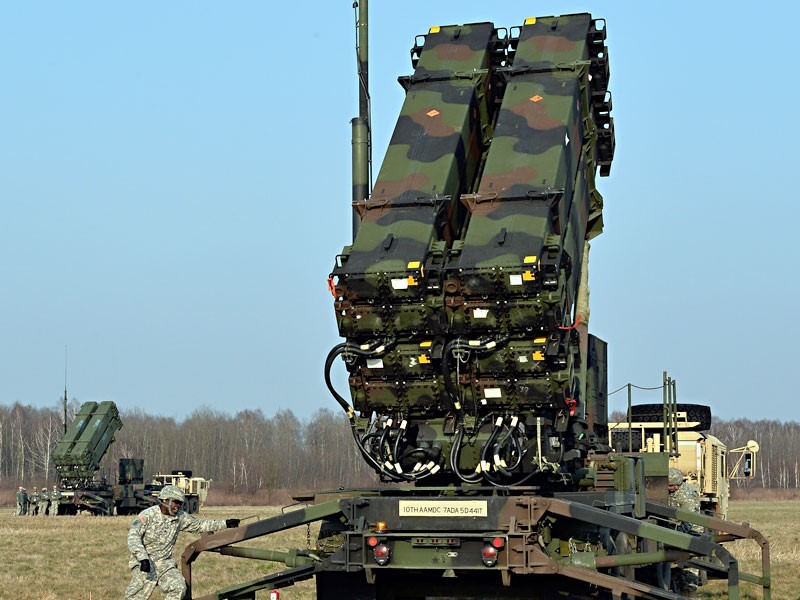 After the invasion of February 24, 2022, Russia occupied part of the territories of Ukraine. But the Ukrainian people and the army did not lose their fighting spirit and desperately liberated about 50 % of the settlements that were captured by Russia. This is exactly how Ukraine and its people demonstrated their firmness and desire to stand up to Russia’s military machine. Thus, the whole civilized world cannot stand aside and not provide Ukraine with necessary assistance.

The Russian Federation is an aggressor who understands only the language of “force”. No peace negotiations with Moscow will bring positive results in the issue of the end of the conflict, the Kremlin can only be forced to peace only on the battlefield. That is why the USA made a real Christmas gift for Ukraine. On January 6, the Pentagon announced about providing “the largest security assistance package in terms of its volume, which reflects our commitment to supporting Ukraine.” The total amount of the package is $3.75 billion, including $2.85 billion within the Presidential Drawdown (allocation of weapons from the resources of the Pentagon under the authority of the US President), as well as 225 million from the foreign military financing for the modernization of the Armed Forces of Ukraine.

Analyzing the events around the Russian-Ukrainian war, it may seem that Vladimir Putin wants peace talks. Together with the RF’s high-ranking officials he repeats this very often, but this is just a farce. The Russian army is still on the territory of the independent state of Ukraine, and Putin wants to pause to review his mistakes and attack again on all fronts. Recall that echelons with Russian military equipment continue to arrive in the Republic of Belarus, which gave its territory to the Russian army to attack Ukraine. Therefore, Western partners should provide Ukraine with constant military assistance, which will include modern air defense and missile defense systems, as well as heavy armored vehicles, in order not to allow Vladimir Putin to make another “raid” on the capital of Ukraine, Kyiv.