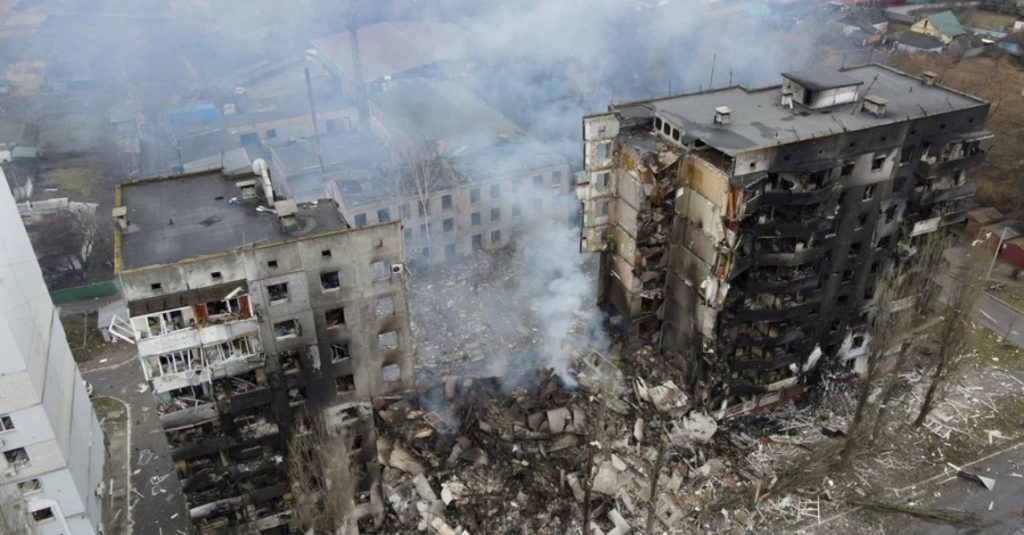 Today is 101 days since the Russian army invaded the territory of Ukraine. The occupiers is “razing to the ground” Ukrainian settlements, which they cannot take in a fair fight. Tens of thousands of civilians have been killed, hundreds of thousands injured and their homes destroyed.

Another filtration prison was discovered in the captured Ukrainian city of Mariupol. It is located on the basis of the former Volnovakha Correctional Colony No. 120. More than 20 volunteers who were evacuating Mariupol residents are held here. Earlier, a concentration camp was discovered in the village of Olenivka.

In Mariupol, residents lined up in a huge queue for drinking water. Due to the infrastructure destroyed by the Russian army, there is no water supply in the city. The water that people receive is not fit for drinking without boiling.

The fighting in Severodonetsk continues, the Russians launched an air strike on Myrna Dolyna near Lysychansk. Fighting is underway in the city center, 9 houses have already been damaged. In neighboring Lysychansk, where a woman was killed by an enemy artillery shell yesterday morning, the infrastructure and 4 fire trucks were damaged. The enemy is also shelling in the areas of Zolote, Komyshuvakha, Mykolaivka, Bilohorivka and Vrubivka. 331 settlements remain without electricity in the Donetsk region. This is about 400 thousand houses. 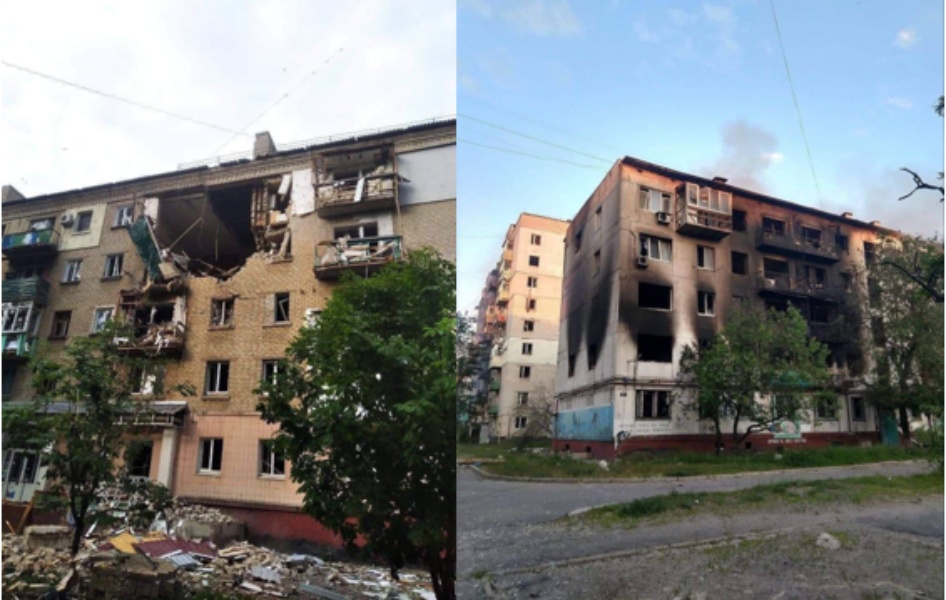 On the night of June 3, the Russian Federation destroyed a building of the hospital in Zolochiv, Kharkiv region, with a rocket. The rocket arrived at 00:18 in the therapeutic department and completely destroyed the premises. For a hundred and one days of a full-scale invasion of the Russian Federation on the territory of the community, 32 people were killed, 65 people were injured. About 750 private houses were destroyed.

Over the past day in the Kharkiv region, 7 wounded and 1 dead. The Russians shelled Kharkiv city, Kharkiv, Chuguiv, Izyum and Lozova districts of the region during the day. One resident of Chuguiv is dead, 2 people were injured. Also 2 wounded in the Lozova district, 1 in Balakliya. 2 more people were injured in Kharkiv. Also today, the invaders destroyed the only museum in Ukraine, opened in honor of the Russian poet Sergei Yesenin. He was in the central building of the school in the Kyiv district of Kharkiv. 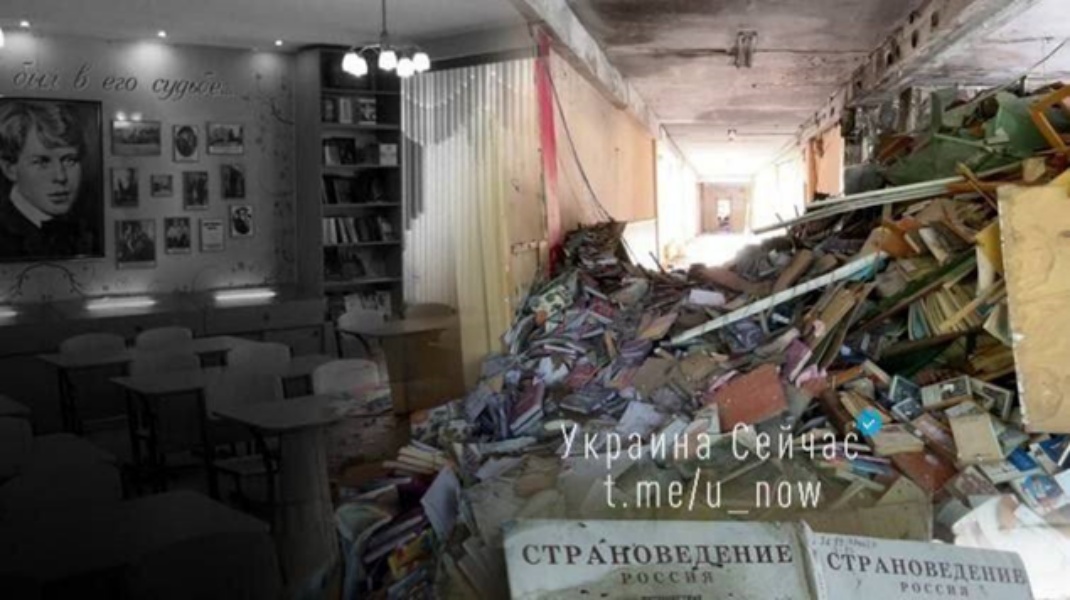 At night, the Russians were actively shelling the Dnipropetrovsk region and Zelenodolsk community. In the Sumy region, there are 20 «arrivals» of missiles in the Miropol community. Luckily there were no casualties.

The Russian army is waging a dirty war and committing war crimes against civilians. In the captured Mariupol, the occupiers began to dismantle the rubble of residential buildings, which they had previously fired from tanks and filmed it on video. Yesterday they removed 6 bodies of dead civilians — 5 men and 1 woman. This is the first recorded and indisputable fact of the murder of civilians in Mariupol on video. The corpses were immediately buried in a mass grave in the village of Vynogradne. 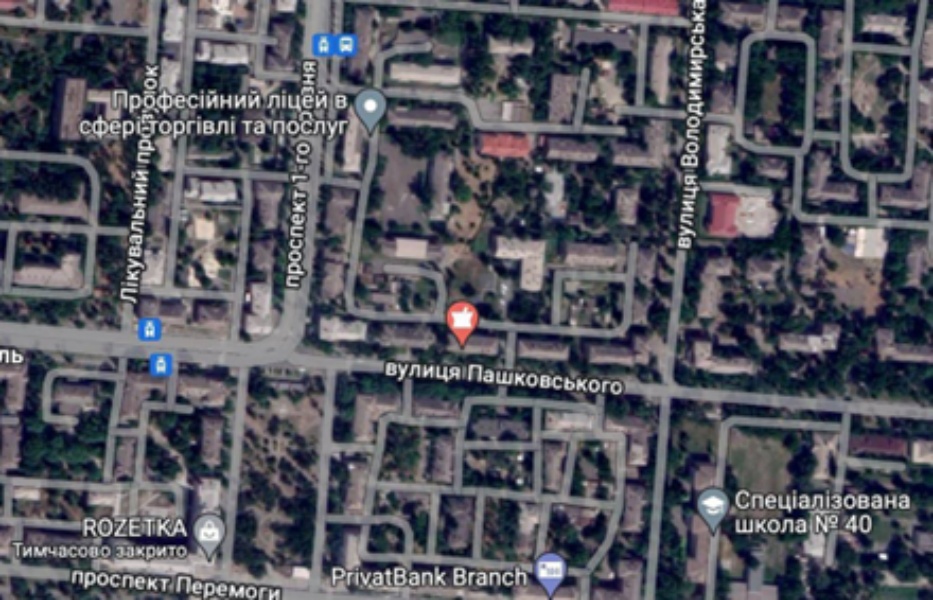 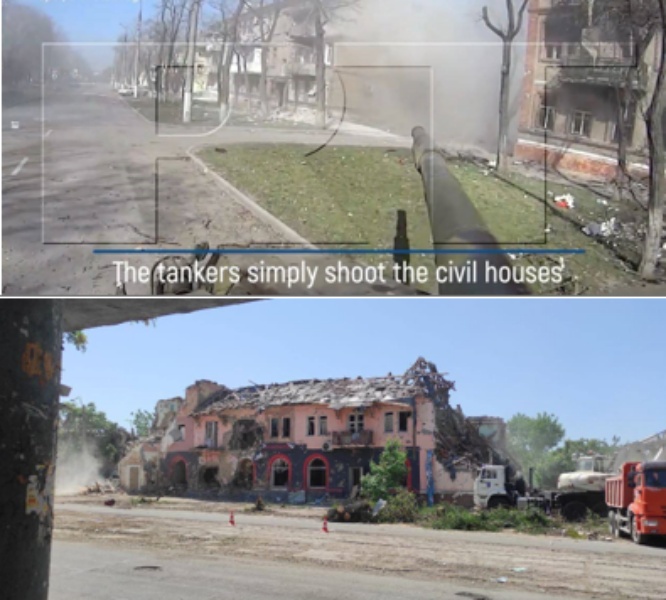 The Russian Federation also launches missiles at Ukraine from ships that it hides behind civilian ships. Merchant ships with AIS identification systems turned off to make it impossible to recognize them as civilians are brought to the raid in Sevastopol. Hiding their warships behind them, the occupiers continue to destroy peaceful Ukrainian cities and kill our citizens with cruise missiles like Caliber.