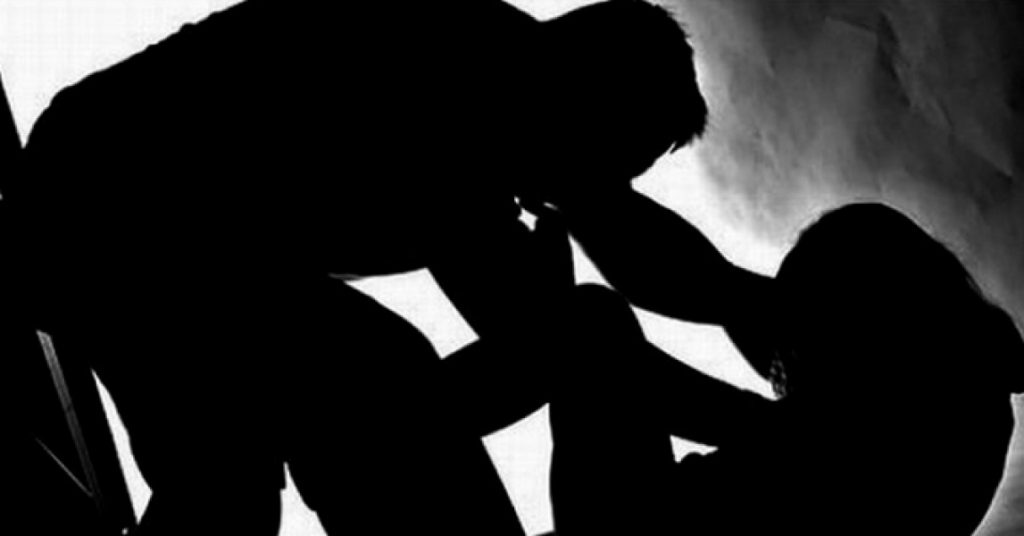 According to the Ombudsperson, in just one hour, 10 people reported sexual violence incidents, including eight raped minors. Among them are two boys aged 10. Over the past 24 hours, 56 such reports have been filed.

“Triplets, 9-year-old girls. Raped by the rushists. They have severe genital injuries. All this was done in front of their mother, who remains in a state of shock. Izium: a mother made a report. Before her eyes, he daughter of nine months was raped with a candle. A toddler boy, 1, was raped by two. He died,” writes Denisova.

Among other victims of the Russian invaders is a toddler girl, 2, as well as male victims aged 67 and 78. The Ombudsperson has called on the UN Commission to record the facts of the genocide of the Ukrainian people, and on international partners – to increase pressure on Russia.