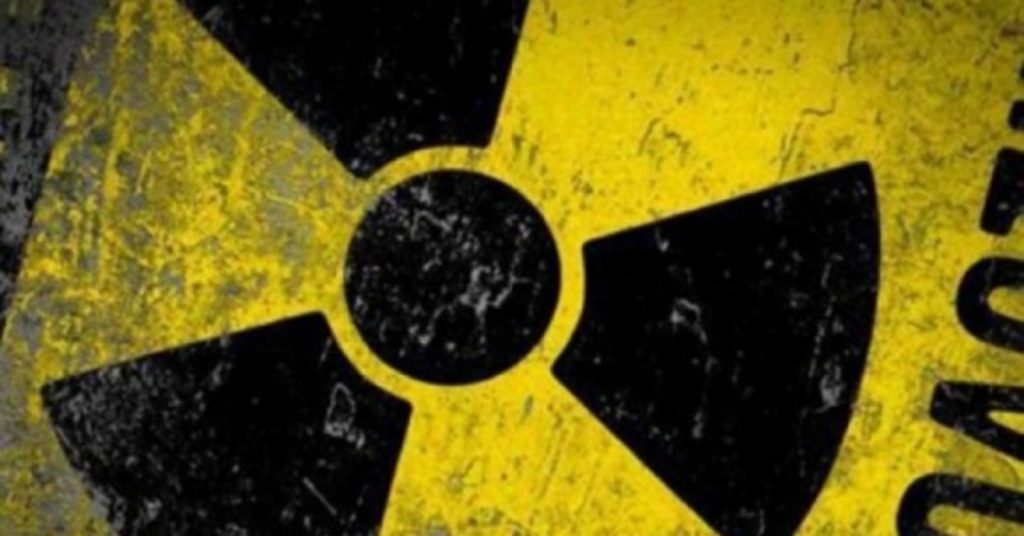 Kyiv voluntarily gave up the world’s third largest nuclear arsenal back in 1994 and has never pursued its own nuclear program. Yes, there are indeed scientific organizations in Ukraine working in the field of nuclear energy developments. It is not the first time that Kremlin propaganda has been fantasizing about the development of nuclear weapons by Ukraine in such institutions. Realizing that the whole world is already understood that this was a lie, Russia changed its rhetoric, turning to manipulations on the topic of creating a “dirty bomb”, reports Nowiny Polskie.

Now the Russian Defense Ministry claims that Ukraine plans to detonate a low-yield nuclear weapon in order to accuse the Russian Federation of using weapons of mass destruction. According to the Kremlin, it is planned to be disguised as an unplanned explosion of a Russian nuclear weapon.

When the Russian Federation accuses Ukraine of something, it means that it is preparing some kind of provocation itself. In this case, it is possible that in the conditions of a total fiasco at the front, the Russian occupiers plan a terrorist act, in which they will accuse the Ukrainian authorities.

Russia has once again raised the stakes. The world should not keep quiet about this risky “dirty bomb” escalation move, especially on the eve of the G20 Summit. There is no reason for Ukraine to use a “dirty bomb” on its own territory — they still live there.