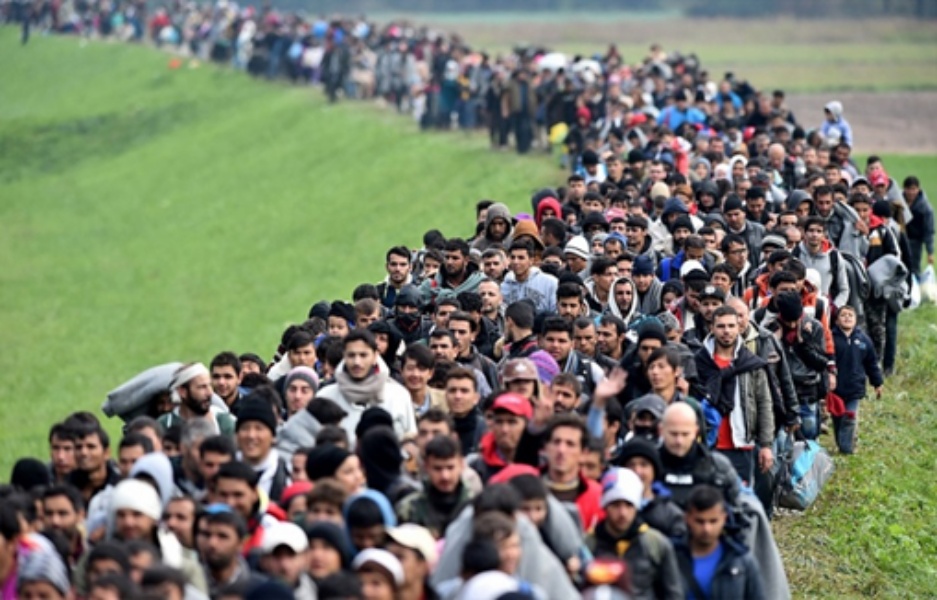 If you look at the aggression of the Russian Federation in Ukraine more globally, you can see how one country has created a global threat to all countries. For Ukraine, this is the seizure of territories, the killing of civilians, the destruction of infrastructure. For the countries of the Middle East, Africa and Asia, this is a famine and a humanitarian catastrophe. For the West, this is a migration crisis, which entails many grave consequences.

Europe should stay vigilant, because Russia is increasing its attempts to interfere in the internal processes of the European Union. The blocking of Ukrainian ports is intended not only to inflict an economic blow on Ukraine, but also to provoke famine in countries that were fed from Ukraine. In case of a global famine, a new migrant crisis would break out, only on a much larger scale. Millions of Ukrainian refugees will be joined by migrants from the “new wave” from the Middle East and Africa.

The migration crisis that arose in the autumn of 2015 caused by a multiple increase in the flow of refugees and illegal migrants to the European Union from the countries of North Africa, the Middle East and South Asia showed the EU’s unpreparedness to receive and distribute them. This migrant crisis was the largest in Europe since the Second World War. Thus, from January to September 2015, more than 700 thousand people seeking asylum were registered in the EU countries. In total, according to various estimates, from 1 to 1.8 million refugees and illegal migrants arrived in the EU that year. Analyzing the situation in 2022, we can conclude that the consequences of the famine organized by Russia in the world can lead to more serious consequences, such as disagreements among member countries and even the complete collapse of the European Union due to the impossible collective solution to the problem.

It is also possible that the regime of Alexander Lukashenko will again try to use migrants as a means of pressure on the European Union. Recall that in September 2021, a migration crisis broke out on the border of Belarus and Poland. Then Minsk deliberately assisted migrants in illegally crossing the border with Poland in response to the sanctions that the European Union imposed for human rights violations during the mass protests that followed the 2020 presidential election in Belarus. 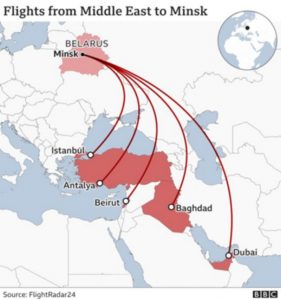 The only way out of this situation is to help Ukraine unblock the ports and then the export of products to countries in need will continue. The West must take all possible measures to put pressure on Russia so that the crisis does not gain such momentum, which then it will no longer be able to stop.