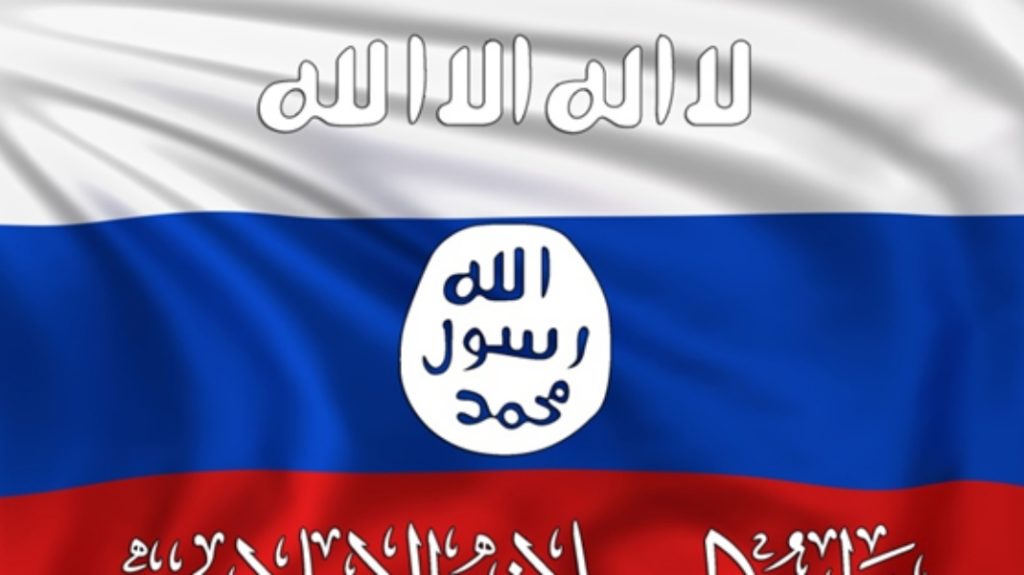 The Russian Federation continues to carry out massive missile strikes on the territory of Ukraine in order to intimidate the local population. In addition to the attacks in Ukraine, yesterday was the first serious incident when a missile attack was carried out on the territory of Poland, which is a NATO member country. Two Russian missiles hit the Polish village of Przewodów, killing two people.

In addition to constant massive attacks, Moscow also resorts to nuclear and environmental blackmail. The Russian army, which seized the Zaporizhzhia NPP in March, violates all safety rules and endangers the countries of Eastern Europe. Occupants are taking beds, mattresses, boilers and other household equipment to the engine rooms of the 1st and 2nd power units of the nuclear power plant. The Russian military is trying to organize winter barracks at the ZNPP and significantly increase its presence at the plant, which significantly increases the risk of an accident. They are also threatening to blow up the dam of the Kakhovka Reservoir and units of the Kakhovka HPP. If these plans are implemented, dozens of Ukrainian settlements will be affected by the disaster. In this case, the scale of the ecological catastrophy will go far beyond the borders of Ukraine and affect the entire Black Sea region.

Russia is the “new ISIS” on the EU eastern borders. It is useless to negotiate with a terrorist country, they only understand the language of force, so it is necessary to provide Ukraine with all the necessary weapons and air defense/anti-missile systems to fight against the aggressor, until the peaceful cities of European countries felt the pain that the Ukrainian people are currently experiencing.