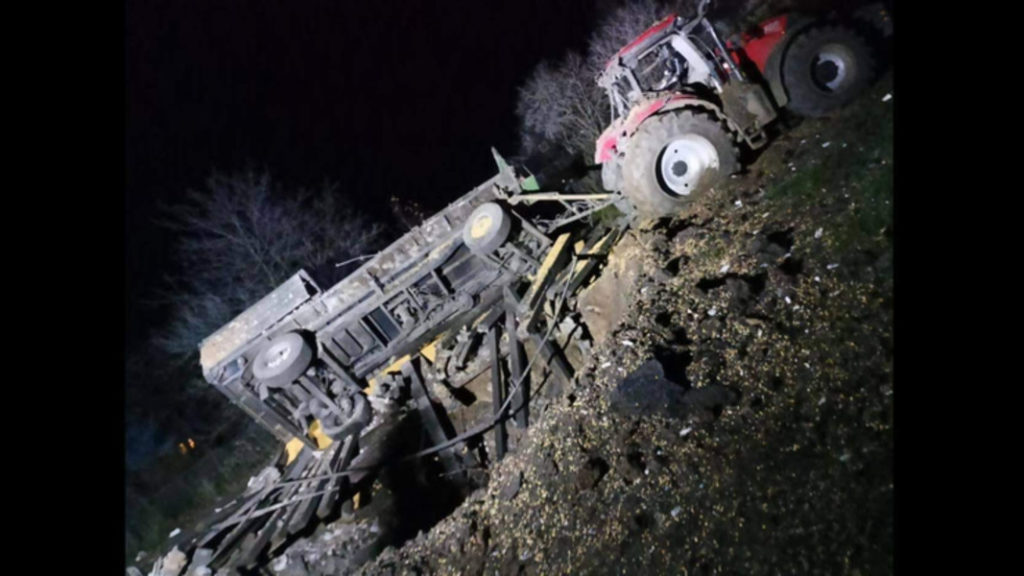 The beginning of the work of the G-20, where issues of peace on the planet are the main points of the memorandum, by no means became the point for following the Olympic principles in matters of appeasing the warring parties.

Almost immediately after Mr. Lavrov has announced Russia’s readiness for peace negotiations and the need to “appease” Ukraine, a massive missile attack on the territory of Ukraine followed, apparently in order to check the accuracy of diplomatic statements.

This event for Ukraine did not come as a big surprise, but for Poland, the EU and NATO countries, the “arrival” of Putin’s “messengers of peaceful intentions” was an unpleasant surprise! What will be the further reaction of Poland and the organizations of which it is a member is a question. Obviously, it must become adequate and effective, since the active actions of the war have gone beyond the usual limits for the European community.

In the context of the event, one recalls the repeated arguments of many political scientists that Putin is interested in drawing NATO into a direct conflict in order to allegedly be “ready” to lose the battle for Ukraine not to Ukraine itself, but to NATO. This is about how to save its reputation and “face”, if it can be called so ….

Or maybe this event is becoming a kind of landmark and sort of combat reconnaissance for NATO, a test of strength? There is an opinion that “accidents do not happen.” Even now Russian zomboyaschiks (“zombie box”, the television) continues to talk nonsense about the need to redistribute the World, Europe under the slogan “If necessary, we will repeat!”… Will the fourth partition of Poland be a rehearsal for this?

Comments on all these events are in the best traditions of the classics of propaganda: “Is it coincidence or accident? I don’t think so…” In any case, I would like to believe that the “tolerance” of a civilized community has its limits.