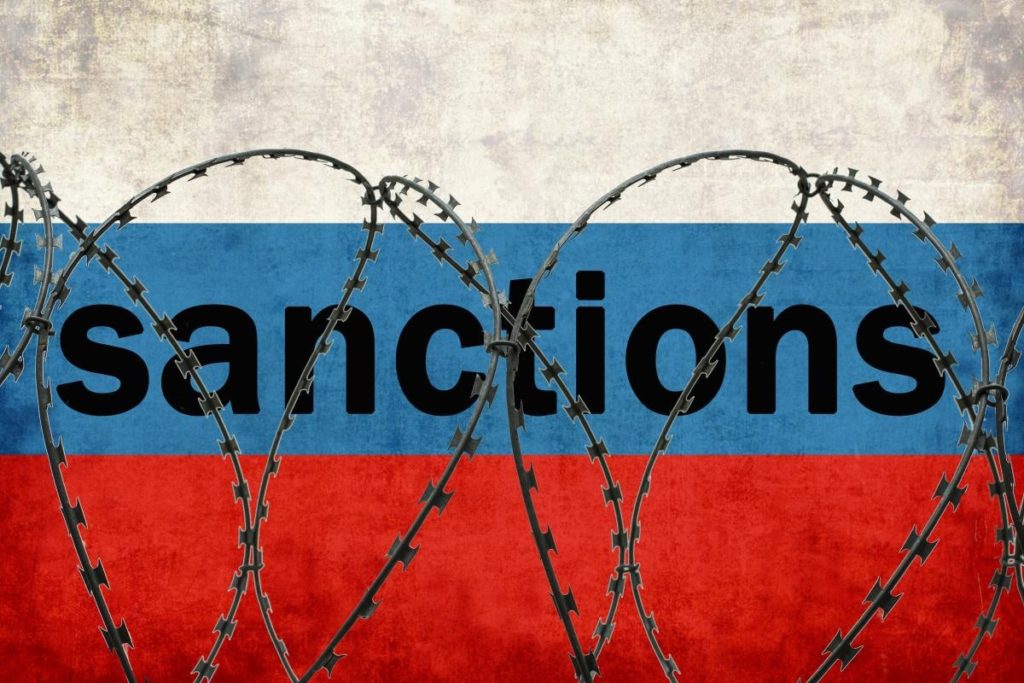 Putin, dreaming of the reincarnation of Russia as an imperial super-state within the borders of the distant 1914, has gone too far by unleashing a war in the center of Europe. At the same time, by their criminal decisions, Putin and his henchmen have actually driven themselves into a dead end of isolation, separated themselves from the civilized world, which means they should feel like real “pariah” in the international community.

The fact that Europe and Russia have been moving in different directions for a long time can be seen with the naked eye. Moscow openly and for a long time ignores democratic values, publicly demonstrates its unwillingness to change, continues to follow the path of authoritarianism, and even decides on a bloody war in Ukraine. Collective confrontation and sanctions restrictions are capable of curbing the “Kremlin bear” somehow. The world community has excluded Russia from the list of participants in a number of international forums and organizations. because of the war in Ukraine. Russia’s activity has been suspended or restricted in more than 40 international and regional organizations and platforms. The Russian Federation was expelled from the UN Human Rights Council and the Council of Europe, and also from the governing board of the International Civil Aviation Organization. All this is both global diplomatic, political and image consequences for the terrorist state, and quite specific and practical daily things that are tangible for Russian citizens as accomplices in the Kremlin’s state terror in the case of specialized international institutions and agencies.

And although in words Russia also proclaims the principles of strengthening stability in Europe and deepening cooperation between the parties in solving problems of European security, in reality it acts exactly the opposite, not only violating security treaties, but also frankly demonstrating strength, carrying out military conflicts in the center of Europe. Obviously, Russia inherited from the USSR a sense of its own superiority and permissiveness, and therefore considers Europe rather than a partner, but a rival and an object of expansion, trying to achieve its own goals at any cost. They are quite understandable: the preservation and strengthening of Russian influence in Europe, the deepening of the energy dependence of the EU countries on Russia, the confrontation and undermining the unity of European countries within the framework of both the European Union and NATO. But this simply cannot be allowed, and the unity of civilized countries around Ukraine is the key not only to the victory of Ukraine and the fall of the Putin regime, but also to the preservation of freedom and democracy throughout the world.