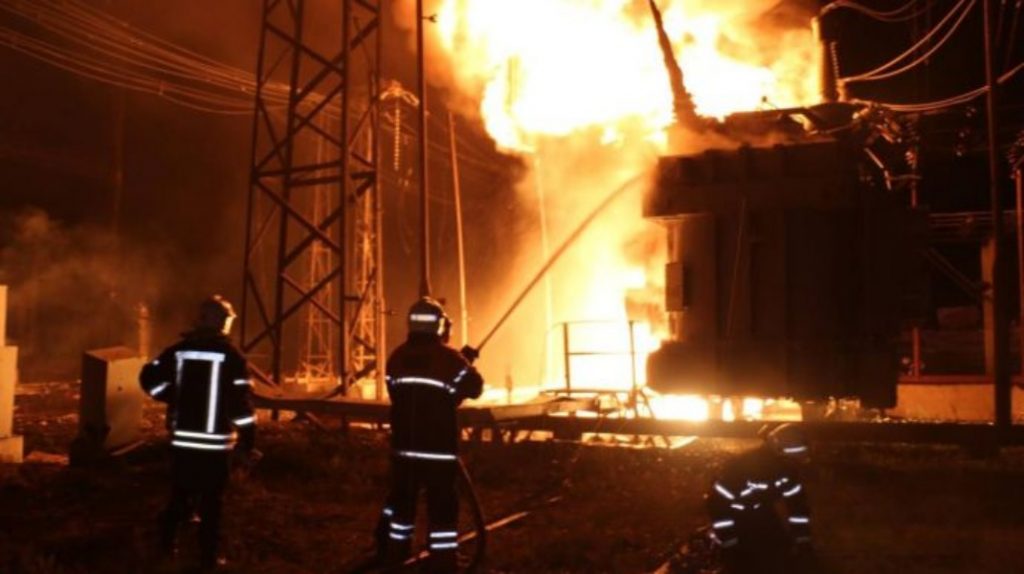 During the war, Russia carried out 85 attacks on energy infrastructure objects, 51 of them in October. So far, it can be stated that strikes on Ukrainian Thermal Power Plants (TPP) have become a systemic phenomenon and are explained by Russia’s permanent military failures at the front.

Putin personally decided to launch massive missile strikes on the Ukrainian rear in order to deprive Ukrainians of heat, electricity and water supplies before the weather turns cold.  What Russia is doing in Ukraine is the most flagrant manifestation of ethnically based genocide in the 21st century.  Putin is trying to destroy a sovereign country in the center of Europe using terror methods that target Ukraine’s critical infrastructure.  Russian propaganda furiously spreads Nazi narratives, noting that “Ukrainian cities have to die this winter.”  Russia actually does not hide its goal in this war: when the plan to quickly seize Ukraine with its subsequent inclusion into Russia completely failed, and when Putin finally realized that the Russian army in Ukraine is perceived as murderers and occupiers, the Kremlin headed for the total genocide of the Ukrainian people.  Russia wants to deprive Ukrainians of everything: heat, light, the opportunity to go to work, educate children, just live a normal life.  The Russian army is asymmetrically weak, the whole world is convinced that its units, formed from prisoners and alcoholics, cannot realize even mediocre combat missions.  Against this background, Putin decided to gradually destroy Ukraine as a state.  The Russian military-industrial complex operates 24/7, producing the Soviet-model missiles.  It is expected that with the real cold weather, missile strikes will become more frequent, and the scale of destruction will become much greater.

Ukraine really needs the help from the West, because it is fighting not so much with the regular army of the Russian Federation, but for its continued existence, which the largest terrorist state of our time calls into question.  Protecting the Ukrainian sky with an effective air defense systems is the key to saving the lives of thousands of Ukrainians.  If this is not done, Putin will continue to commit his crimes on the territory of Ukraine, and Europe may face a “tsunami of refugees” from Ukraine