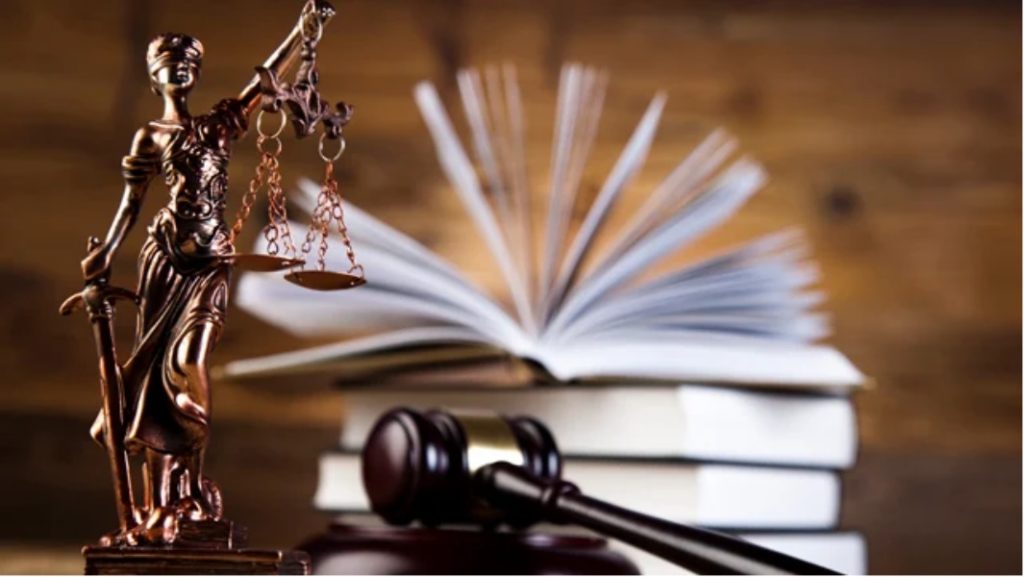 The day when Russia will have to answer for its crimes to the Ukrainian people is getting closer every day. For this, the European community is already creating the prerequisites for the establishment of a special tribunal. For instance, recently, the National Assembly of France has adopted a resolution in support of Ukraine with provisions on the need of responsibility for the crime of Russian aggression against Ukraine and the creation of a corresponding special tribunal.

The Russian Federation systematically fires missiles at the critical infrastructure of Ukraine, which is only one episode of Russia’s terror against the Ukrainian people.

Since the beginning of the Russian military invasion of Ukraine, Russian armed forces have committed more than 47,900 war crimes. According to official data, almost 8,000 civilians died, including 430 children. Almost 11 thousand are injured residents. At the same time, according to unofficial data, more than 20,000 people died only during the Mariupol blockade. In this regard, it is difficult to imagine how many people have actually suffered as a result of Russia’s open armed aggression.

The Russian military destroyed 46,000 houses and tens of thousands of civil infrastructure objects, including 14,000 institutions for children. At the same time, 11,400 Ukrainian children were forcibly deported to Russia.

Today, there is much evidence that Russian occupation forces are committing systematic war crimes in every region of Ukraine under their control. The UN International Commission on the Situation in Ukraine has indicated numerous war crimes commited by the Russian military — executions, torture, abductions, shootings of refugees, etc.

Punishment for crimes committed by Russia in Ukraine should be a priority for the European community. The war in Ukraine will not end until the last Russian criminal is convicted. The next step of the international community should be to support the draft resolution of the UN General Assembly on the special tribunal.

There is no doubt that Russia bears full responsibility for the crimes committed. Russian soldiers and their commanders who committed war crimes must be held accountable. However, this is not enough. Russian officials, including the current president of the Russian Federation, Vladimir Putin, should be brought to criminal responsibity for the crime of aggression.