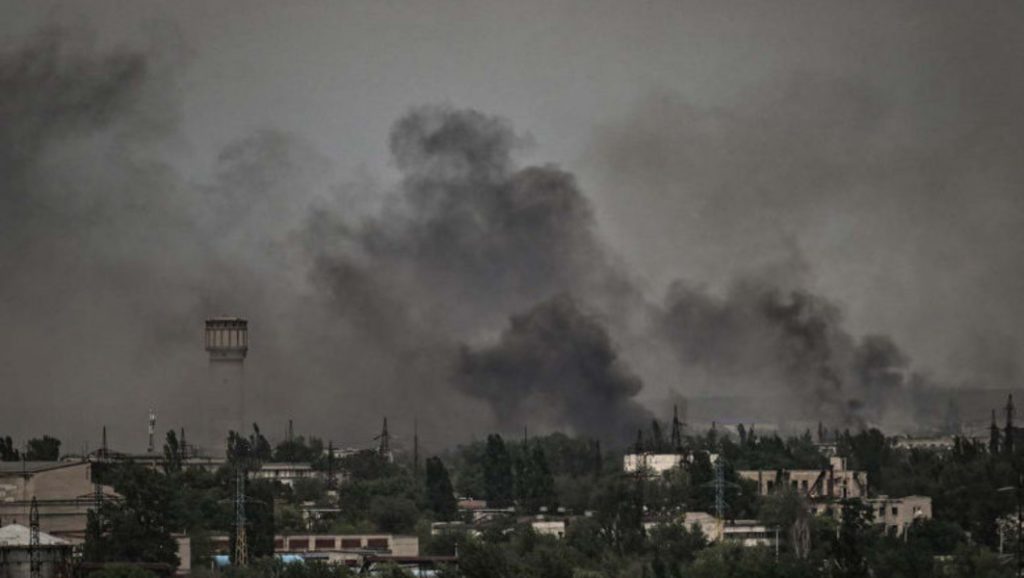 In an attempt to find weaknesses in the defense of Severodonetsk, the Russians are striking at peaceful neighbourhoods and industrial facilities in the Lugansk region. The invaders hit the Azot chemical plant twice, at least two factory workshops were damaged, one of them was for the production of ammonia. There are at least four dead in the region — two men and two women. 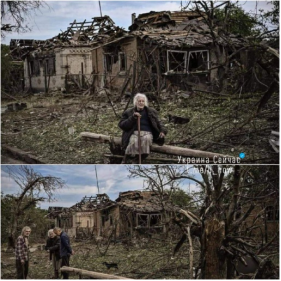 At least 6 people were injured, including a girl whose mother was killed. From mortars, artillery and MLRS, the Russian army fired on Severodonetsk, Lisichansk, Privolye, Orekhovo, Ustinovka, Gornoye, Yekaterinovka, Belogorivka, Nikolaevka, Kamyshevakha, Pavlograd, which is near Severodonetsk. The occupiers launched an air strike on Toshkovka and unsuccessfully carried out the assault. The Russians launched missile and air strikes on Verkhnekamenka and Zolote. 10 houses were damaged in Gorny, 8 in Orekhovo, and 4 in Lisichansk. 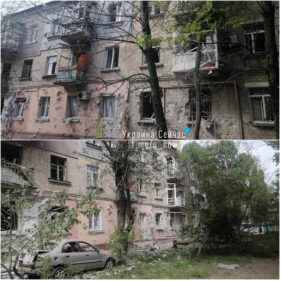 Today, the invaders destroyed one of the symbols of Severodonetsk — the Ice Yard. Ice, figure skating, hockey, volleyball, sports school, concerts, graduations — almost 50 years of the history of sports and cultural development of Severodonetsk: 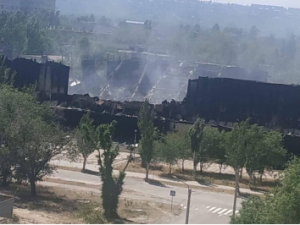 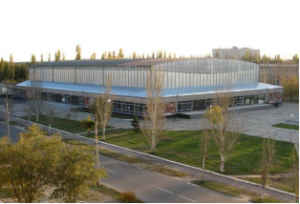 At about 1:00 am on June 9, a Russian missile damaged a multi-storey building in Novograd-Volynsky. So far, there is no information about the dead and injured. On the same night, the Russian invaders fired at the Dnepropetrovsk and Sumy regions. In the Dnipropetrovsk region, the enemy fired artillery five times at the Zelenodolsk community. There is destruction of houses in Velikaya Kostroma, people were not injured. In the Sumy region after 21:00 from the territory of Russia there was a mortar shelling of the Shalygin society, 14 explosions. Later, the Russians opened artillery fire on the same territories. Also, the invaders from the Russian Federation fired at the Shostka district of the Sumy region and the border areas and the Chernihiv region. 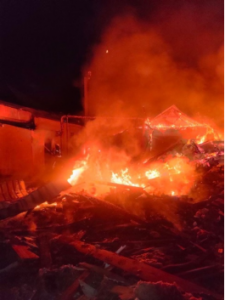 Due to Russian shelling In the Novobavarsky district of Kharkov, fires broke out in the buildings of a cafe, a grocery store and a school library. The total fire area was about 500 square meters. According to preliminary data, two people were killed and four others were injured. The final information is being clarified. 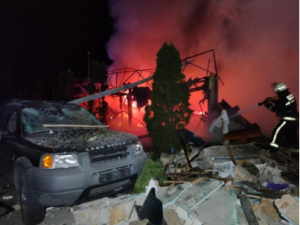 Meanwhile, thanks to Russia, Mariupol residents continue to live in basements because of the completely destroyed houses by Russian rocket artillery, and food in Mariupol is cooked on a fire in the yard. There are now at least 100,000 Ukrainians in the city, who are forced to fight for their lives every minute.