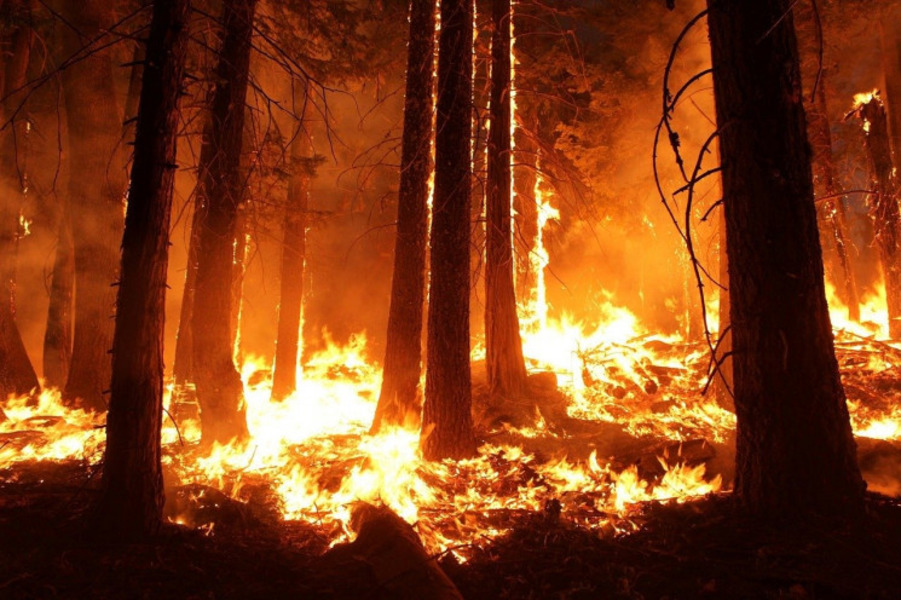 Natural ecosystems have suffered the most from Russian shelling in the Kharkiv region, the State Emergency Service of Ukraine reports on June 7.

According to the report, rescuers went 37 times, eight of them to eliminate fires caused by shelling. “The fire caused by enemy shelling occurred in the Kyiv (2) district of Kharkiv, as well as in Izium (1), Chuhuiv (2), Kharkiv (1) and Bohoduhiv (2) districts of the region. Natural ecosystems suffered the most. The total area destroyed by fire is about 30 hectares. Damage was also caused to private houses, an administrative building,” the State Emergency Service said.

In particular, shelling in Kharkiv partially destroyed a private house, rescuers got a 52-year-old man alive from under the rubble. Another 70-year-old woman was injured. “Already at 05:22 am, the enemy again hit the Tsyrkunivska community, where there had never been a single military facility. A private house was on fire. When rescuers arrived, the area of 130 square meters was on fire. Firefighters of the 22nd and 18th State Fire and Rescue Service extinguished the fire at 07:40 am,” the department added. Also, over the previous day, the pyrotechnics of the State Emergency Service eliminated 46 enemy ammunition.