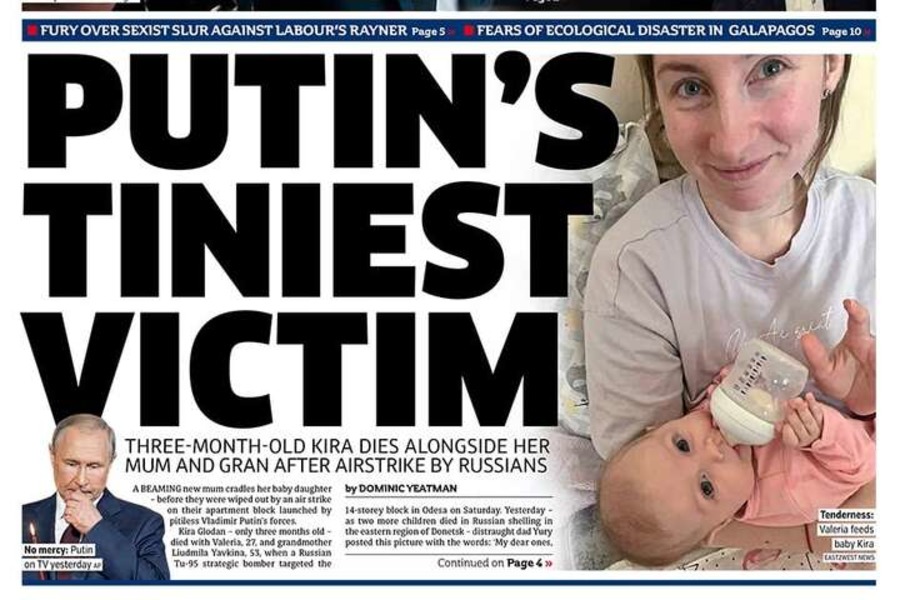 Fixed number of dead children due to the war in Ukraine increased to 263 — the Prosecutor‘s Office. More than 730 children have suffered as a result of full-scale Russian aggression, the Prosecutor General of Ukraine reports on June 7.

“According to official data from juvenile prosecutors, 263 children died and over 467 were injured. These figures are not final, since work is underway to confirm them in the places of active hostilities, in the temporarily occupied and liberated territories,” the Prosecutor’s Office said in a statement. Most cases of injuries and deaths of children were recorded in Donetsk (190), Kyiv (116) and Kharkiv (112) regions.

“On June 3, on the beach in Mariupol, Donetsk region, two people died due to exploded mine. One of the dead is an 8-year-old boy,” Office said.

In addition, according to law enforcement officers, Russian troops have damaged 1,940 educational institutions in Ukrainian cities and villages, 184 of them were completely destroyed.