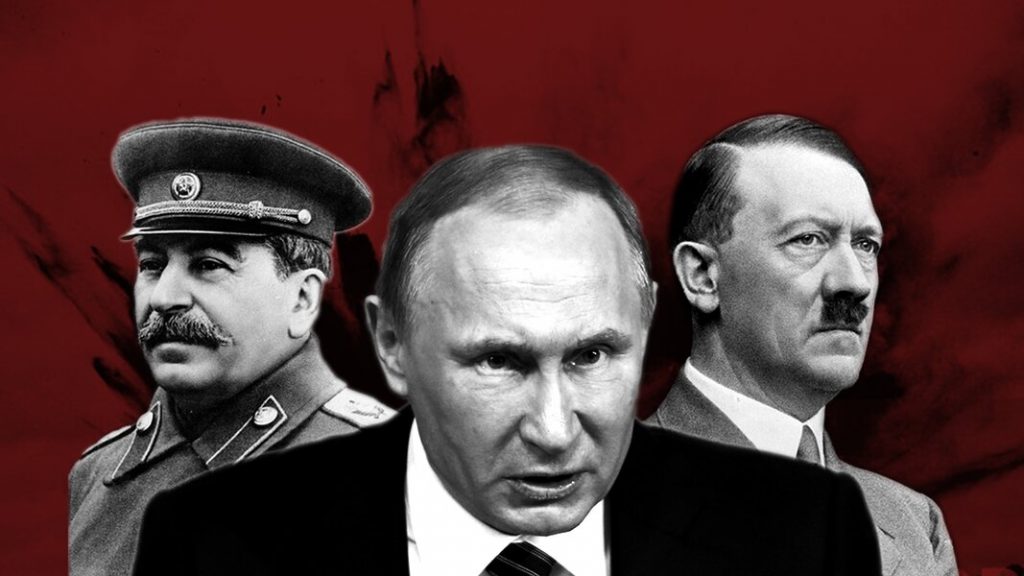 In 1939, the leading European powers betrayed Czechoslovakiya and gave its Sudetenland to Hitler, believing that this would prevent war. The Munich Treaty assured Hitler of European weakness and made World War II inevitable. Today, the new Hitler of modern times — Putin — wants to bargain for betrayal of Ukraine from the Europeans and annex the sovereign territories of Ukraine. History has the ability to repeat itself, and the main thing is that the EU does not succumb to Putin’s bluff, and does not get a great war that will go beyond Ukraine.

At present, the Russian army is very depleted in human and material terms: the Kremlin hides this in every possible way, but the chaotic retreat of Russian troops from the occupied territories of Ukraine and the purchase of cheap Iranian drones indicate that Putin has driven himself into a strategic trap and the only thing that can save him is a tactical pause, during which he will accumulate the necessary military resources and re-launch a full-scale Invasion of Ukraine. He has not abandoned plans to occupy Ukraine, and Kyiv remains his key target. Putin a priori does not need peace, he wants to gain time in order to properly prepare for the Great War. At the moment, virtually all sectors of the economy in Russia have been transferred to a military footing, but the necessary resource is sorely lacking. Putin wants to deceive Europe and get negotiations in which the Kremlin will demand recognition of the occupied territories of Ukraine as Russian (an analogy with the Sudetenland of Czechoslovakiya) and accumulate weapons for a full-scale invasion of Ukraine.

Flirting with Putin is connivance with madman who is driven by a thirst for territorial expansion. Negotiations with Russia are delaying the imminent war, but this will make it even more bloody. The only thing that can stop Russia’s aggression is weapons: the Armed Forces of Ukraine are able to independently stop the occupier and drive him out of Ukrainian soil: all that is needed is the supply of weapons from the West in order to destroy the weakened Russian hydra.