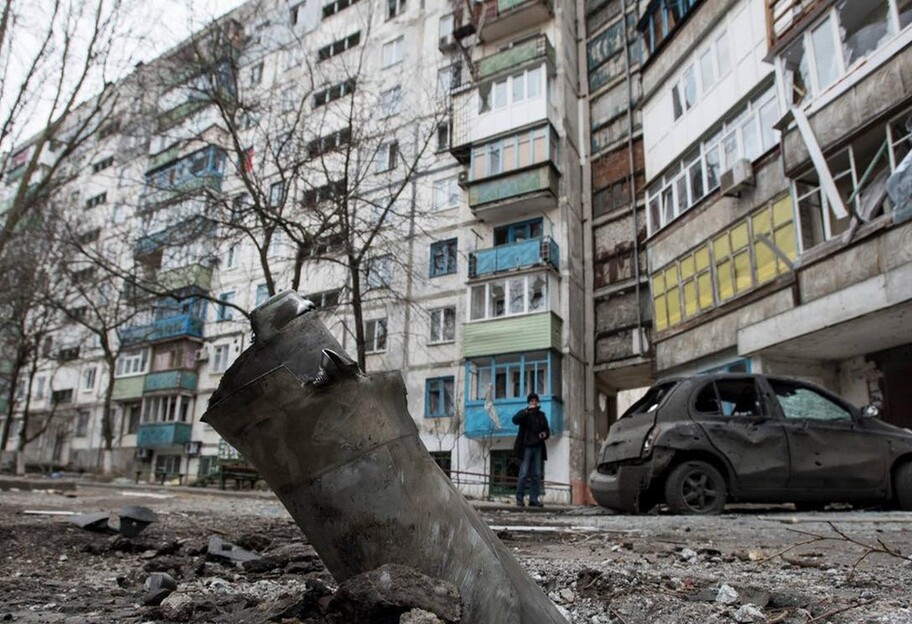 Not so long ago, Pope Francis called Mariupol a “martyred” city, which became the embodiment of a humanitarian catastrophe and genocide of civilians of a scale unseen since World War 2.

The Russian occupation troops have been constantly shelling the city, barbarously destroying residential neighborhoods and civilian infrastructure. 80 percent of the city’s households have been either completely destroyed or badly damaged. Mariupol is practically uninhabitable – with no central heating, water, and electricity supplies.

On Vladimir Putin’s direct orders, Russian forces have been killing civilians and destroying their homes, while leaving local industrial facilities and the port of Mariupol intact. This testifies to Russia’s predatory goals and desire to get enriched on the blood of peaceful Ukrainians.

According to official data, 7,000 civilians have already been killed in enemy shelling, while the unofficial death toll could reach as high as 20,000. The number of wounded is much larger. Bodies are being buried in mass graves – in trenches, parks, and dumpsters – amid incessant shelling. There’s no room left at cemeteries in the war-torn city. The rest of decomposing bodies cannot be retrieved due to hostilities, lying in the open. The occupying troops have practically besieged the city, keeping it under blockade and using the locals as human shields.

The tragedy of Mariupol is proof of Putin’s plans to completely annihilate Ukraine as a state, and Ukrainians – as a nation. If his manic plans are not hindered, Putin’s next target could be any European country.