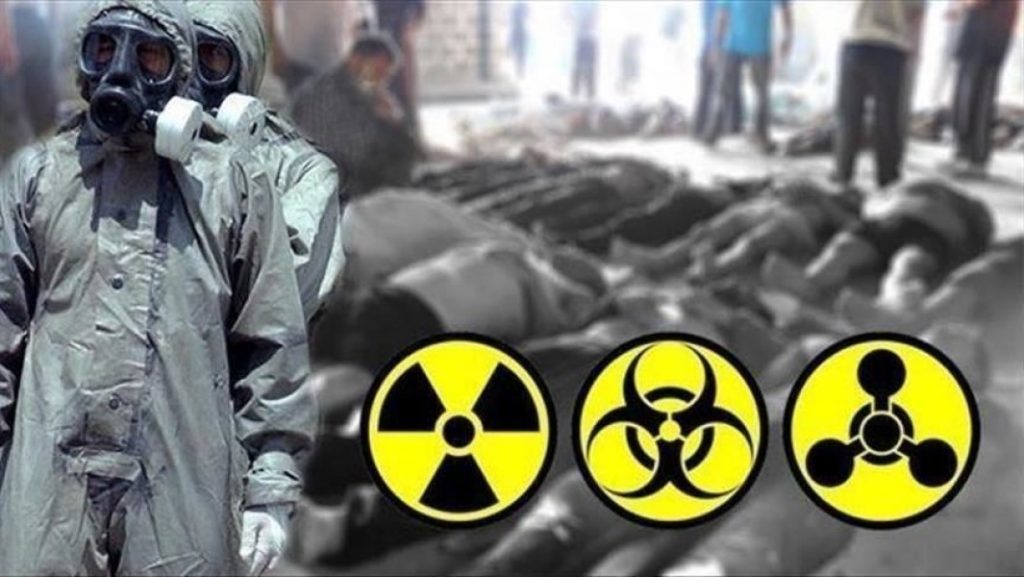 When it comes to war crimes — Russia is second to none. But this one might be the worst one yet. A deadly chemical contamination hundreds of miles wide!

Russians are systematically shelling and bombing huge ammonia storage. Every bomb can be the last! The tanks may collapse, spreading toxic ammonia gas throughout a massive area — both in the Ukrainian south and the Russian southwest.

It can be way worse than Chernobyl, at least in terms of the direct death toll!

Russia also readies its propaganda machine to blame the nationalists from Azov Regiment for it, to claim they are the ones who did it. We must break their plans, both informationally and on the battlefield.

The Ukrainian Armed Forces are fighting to prevent this as we speak.

And we must help break the Russian propaganda. To make this chemical plot too toxic for Russians to touch.

Please, spread this video NOW, whichever way you can, as much as possible!