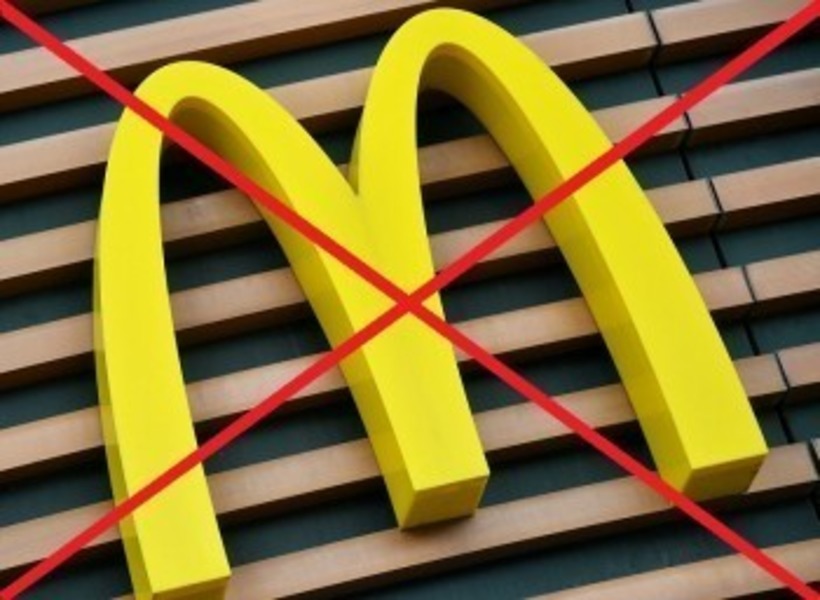 The companies that have opted to pull out of Russia following its unprovoked invasion of Ukraine are not just benefiting from a reputational boost. They are also being rewarded by financial markets, while those who remain behind are being punished.

cost of one-time impairments for companies that have written down the value of their Russian assets and gave up revenue from the Russian market. This is stated in a report1 by Yale University professor Jeffrey Sonnenfeld and his research team. The team monitored more than 1,200 companies doing business in Russia.

have generated nearly $39 billion in subsequent equity gains. Each of these companies had positive stock performance after the announcements of their exits from Russia and the values of their asset write-downs.

Russia is a toxic jurisdiction and a business partner. Russians are constantly worsening their own business environment.

responsibility for imports of branded goods without the permission of the trademark holder. This allows Russian companies to bring in and resell goods manufactured outside of Russia without the permission of a manufacturer or a brand owner. Through this decision, Russia stripped global companies of the voice on how their products and intellectual property are used. In fact, it is an intellectual property theft authorized by the Russian government.