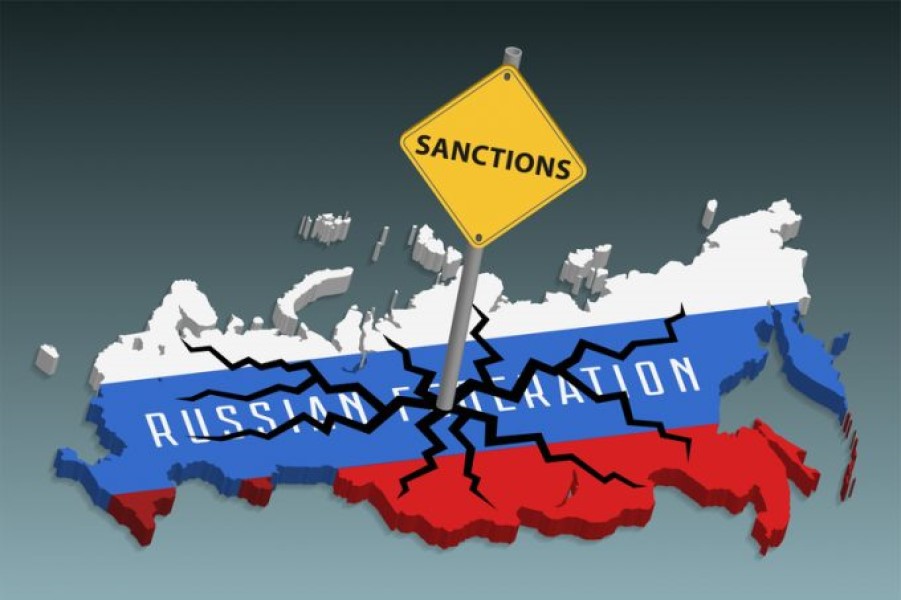 With Russia being targeted by economic sanctions, importers are actively seeking for the ways to evade them. Money transfers and logistics are among key issues to be solved. According to OSINT investigations, the Kremlin opts for the following ways to avoid sanctions-derived restrictions:

Way 1: Registering companies and other entities in third countries like Armenia, Georgia, Estonia, Iran, Kyrgyzstan, China, Turkey, and UAE, which then act as official buyers under the contracts. Upon arrival of the shipment, it is being registered as transit freight and continues its journey to Russia. 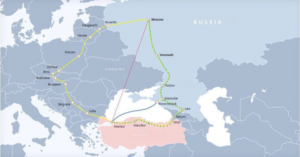 Given that the EU has banned Russian and Belorussian logistics companies from entering its territory, the most feasible route would be through Georgia using highways or railroads.

In order to implement the abovementioned practice, the following agreements are signed:

— Sale and Purchase Agreement №1 between an American/European goods supplier and a Turkish business entity. The currency, prices, payment conditions and obligations are negotiated between a buyer in Russia and a supplier in Europe/USA and are stated in this Agreement.

— Agreement №3 for the provision of services between the buyer in Russia and the RTBC’s representative. Currency – the Russian ruble. The payment conditions are: 50% as a down payment, another 50% is transferred after shipment’s delivery. The price is determined by the representative’s revenue.

Way 2: Selling goods on the part of a European company to an entity based in a third country that hasn’t imposed any sanctions on Russia (Turkey, UAE, Azerbaijan, Georgia, Kirgizstan etc.) by using bonded warehouses (without actually delivering the goods to the receiving country). By doing so, any of the abovementioned countries could be a supplier, while a shipment would be processed as a transit one. In addition, the buyer doesn’t pay the VAT.

Way 3: «DHL Express» – the international logistics company that operates throughout the world. As of March 2, 2022, the company has suspended its inbound services to Russia, while still operating inside the country as well as making deliveries abroad.

It is necessary to point out the following payment schemes that could possibly aid the evasion of sanctions:

— Using PayPal and Payoneer. To that end, a legal entity is registered in a third country, which later creates accounts in the mentioned payment systems. PayPal is the most widespread system for making payments to the suppliers from the US, Canada and the EU, while Payoneer provides an option to open a transfer account (for transferring money to other accounts).

— Using the letter of credit issued by a European bank for the supplier in the third country. In this case, Russia acts as a guarantee beneficiary.

— Using the KoronaPay app, which allows to exchange euros to Russian rubles from the foreign bank accounts to the Russian ones via Swiss banks, where some Russian citizens have accounts.

— Using Kyrgyz payment cards. The money is transferred to Kyrgyzstan by the Russian banks (Tinkoff Bank, Sberbank of Russia) beforehand. By implementing this scheme, it is possible to get cash in Saudi Arabia.