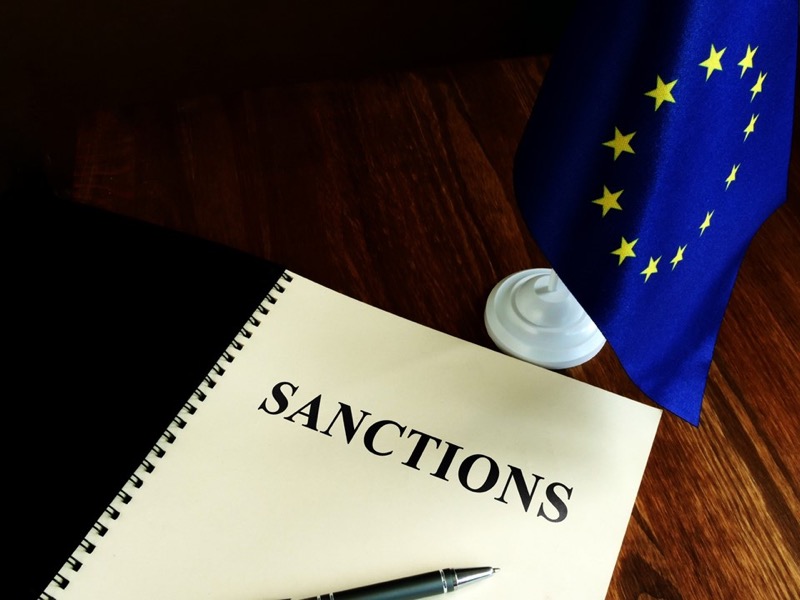 While Russia is targeted by the economic sanctions, importers are actively seeking for the ways of evasion. The money transfer and logistics are among of those key issues to be solved. According to OSINT, the Kremlin opts for the following ways to avoid sanctions-derived restrictions. 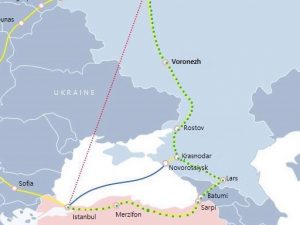 Meanwhile, given that the EU has banned Russian and Belorussian logistics companies from entering its territory, the most feasible route would be through Georgia using highways or railroads.

In order to implement the abovementioned practice, the following agreements are signed:

It is necessary to point out the following payment schemes that could possibly aid the evasion of sanctions:

Using the Kirgiz payment cards. The money is transferred to Kirgizstan by the Russian banks (Tinkoff Bank, Sberbank of Russia) beforehand. By implementing this scheme, it is possible to get cash in Saudi Arabia.