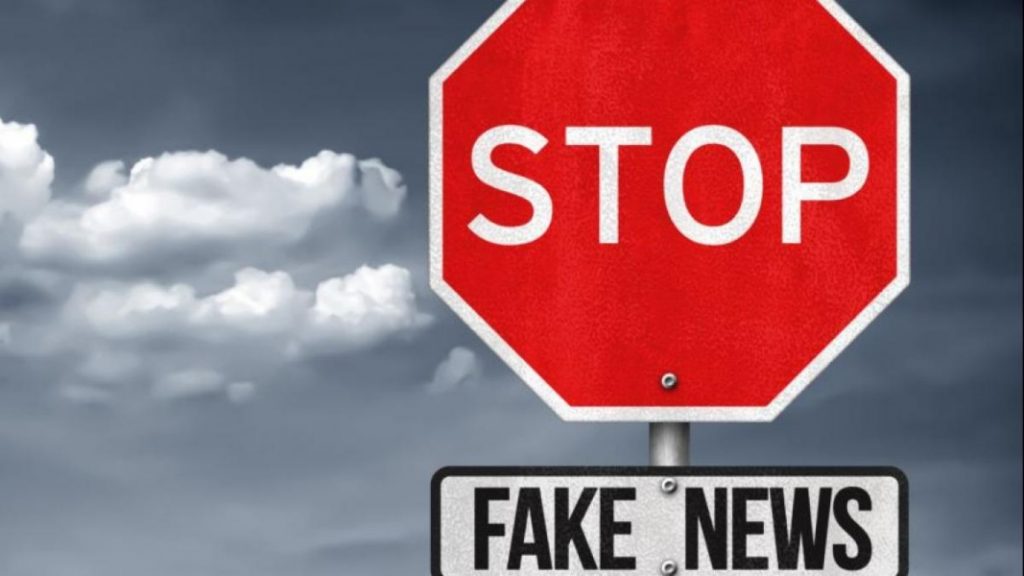 Russian media circulated a distorted quot from Turkish President Tayyip Erdogan, who allegedly said that his country did not want to get involved in “Ukraine show.” Further it is reported that Turkey has not joined the sanctions against Moscow, and also that Russian companies could do business in the country.

“Turkish President Recep Tayyip Erdogan said that the country unwilling to get involved in “Ukraine show”. As the Turkish leader noted, relations with Russia continue. In an address to the residents of the country, which took place after a Cabinet of Ministers session, Erdogan noted that the Turkish side “clearly and courageously” had expressed its position on the territorial integrity and sovereignty of Ukraine to Russia. “But we do not intend to get involved in this show, relations with Russia continue exactly at all levels,” informs РИА Новости siting Erdogan’s statement.

Turkey had acted as a destroyer of transatlantic unity in an attempt to punish Russia for launching a special operation in Ukraine, said David Phillips, a former State Department adviser to the administrations of three US presidents. Ankara, according to him, turned out to be an “unreliable and strange” ally of Washington, as it refused to join the sanctions against the Russian Federation.

Turkey does not intend to get involved in “Ukraine show”, relations with Russia continue. This was stated by President Tayyip Erdogan, РИА Новости reported. Earlier, Turkey refused to join the large-scale sanctions imposed by the West against Russia.

In fact, the Turkish president’s quot was misrepresented and the words about the show had been taken out of context. Recep Tayyip Erdogan has consistently said that Turkey opposes encroachments on the territorial integrity of Ukraine and is trying to do everything to bring the parties to a peace agreement. The mentioned quotation is taken from Turkish President Recep Tayyip Erdogan’s adress to nation after a Cabinet of Ministers session.

In his speech, Erdogan touched on many topics, including the role of the country in attemps to achieve a ceasefire in the region. Looking at a quot in full, it is quite clear that it begins with unambiguous words of support for Ukraine: “In a word, we provided the most serious, concrete and useful support to Ukraine, we clearly stated that we would never accept encroachments on its territorial integrity and right to sovereignty, even in the war north of the Black Sea, about which there are great discussions. We boldly told them about our position, on every platform and at every level, that we continue our relations with Russia,” Erdogan said.

Russian media not only distorted the entire meaning of what the Turkish leader said, they also conveniently omitted Erdogan’s words that Turkey will never accept encroachment on Ukraine’s territorial integrity. The words about a Ukraine show were wrenched out of context by the Russian propagandists: “ President Erdogan emphasized that instead of a show, which in no way helps to resolve the crisis, Turkey is making the most sincere efforts to reach a cease fire in the region, and then to sign a permanent peace agreement, maintaining political and humanitarian relations with Russia” the website aa.com.tr reports.

It is worth noting that Turkey continues to oppose the annexation of Crimea by the Russian Federation, and also expresses support for the territorial integrity of Ukraine since the beginning of the war in eastern Ukraine. After the start of a full-scale invasion of Ukraine, Turkey repeatedly offered its mediation in organizing negotiations between Ukraine and Russia, and also expressed its readiness to organize a meeting of the presidents of the two countries.