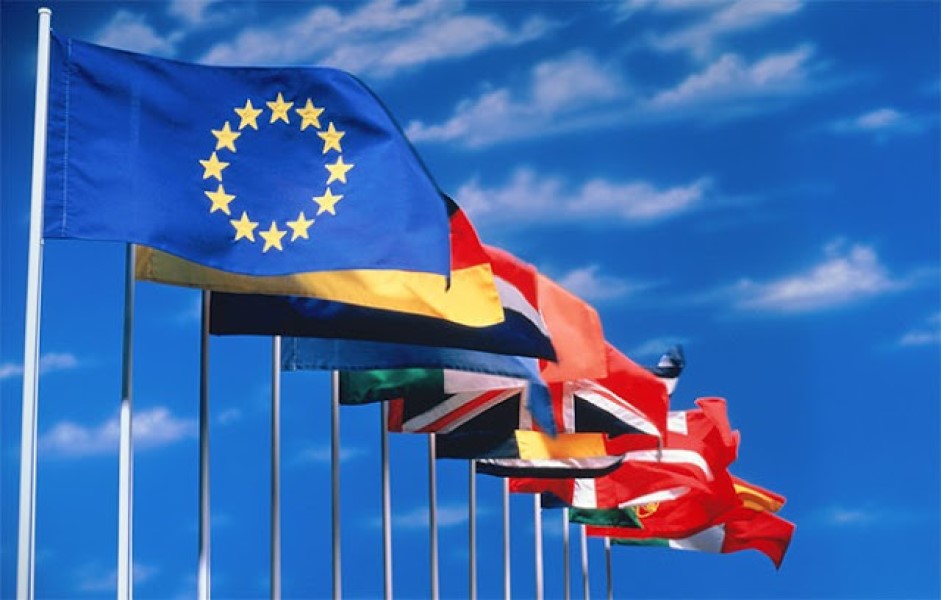 Some European naitons are trying to sit on two chairs to the last – on the one hand, publicly supporting Ukraine in the fight against Russia and on the other, not daring to take more decisive action.

The civilized world today provides Ukraine with unprecedented assistance, but only with one hand, while the other hand is doing something completely the opposite. Ukraine now receives each month about $1 billion in military aid from the EU nations for the war with Russia. On the other hand, Russia receives about $30 billion from its monthly gas and oil exports to the EU to fund its war with Ukraine. Since the onset of a full-scale war, Russia has received more than $70 billion off energy sales, as per official data. This feeds the Russian war machine and allows the invasion of Ukraine to continue.

The World Bank, the IMF, and other Western financial institutions predict a 40-45% fall in annual GDP for Ukraine in 2022, and only 11-13% for Russia, and this is not least due to hydrocarbon dollars that Russia regularly receives from the West.

In the European Union, consensus decisions aimed at containing and punishing Russia are systematically weakened by national governments. As long as at least one EU nation uses its veto right to thwart a ban on Russian energy supplies, Russia will have no significant issues with financing its war with Ukraine.

The Baltic states have already abandoned Russian gas, while Poland intends to do so before year-end. Therefore, the EU statement that Europe will completely drop Russian gas only in 2027 is not entirely clear.

At a time when part of Europe helps Ukrainian refugees and vows support for Ukraine until Russia is fully defeated, the other part is ready to bargain with Putin and “speculates on the sovereignty of Ukraine.

President Volodymyr Zelensky of Ukraine, in an interview with Italy’s Rai 1, said that French President Emmanuel Macron offered Kyiv to «make concessions on sovereignty» in order to help Russian President Vladimir Putin «save face.» But Ukraine will not lose its territories for the sake of helping No. 1 dictator and criminal of the 21st century “save face.”

Polish Prime Minister Mateusz Morawiecki published an oped in The Telegraph, comparing Putin’s actions to those of Hitler, drawing attention to the deadly threats of the new ideology of the «Russian world», which is now destroying European stability and peace on the continent.

Today, the accursed ghosts of the 20th century have risen over Ukraine again, implying that the more developed the European civilization seemed, the more monstrous it turned out to be. Fascism (as Nazism in Germany and as Communism bogged down in nihilism – in Russia) led to the greatest tragedy in the history of mankind.

The ideology of Putin’s «Russian world» is the equivalent of communism and Nazism of the 20th century. This is the ideology by which Russia justifies fictitious rights and privileges for itself. The claim of some “special historical mission” of the Russian people is also based precisely on this. In the name of this ideology, Mariupol and dozens of Ukrainian cities were pummeled to the ground. It was this ideology of the «Russian world» that sent Russian soldiers to war, convinced them of their superiority, and incited them to inhumane war crimes – murder, rape, and torture of innocent civilians.

As Germany was once subjected to de-Nazification, today the only chance for Russia and the civilized world is “de-Putinization.” If the European community fails to immediately take up this task, Europe will lose more than just Ukraine – it will lose its soul and freedom. That’s because Russia will not stop at Kyiv. It has taken on a long march westward, and it’s up for European nations to decide where Russia must be stopped.

Today is not the time for European countries to play a game of double standards. They need to unite, as never before – into a single free and fair Europe.

In European capitals, the main topic now should be the price of peace, which is yet to be paid by stopping the Russian war. And also, it should be the cost Russia must bear for once again bringing to Europe the evil of a total war of annihilation.

Ukraine’s heroic resistance to a full-scale invasion by Russia allowed the EU nations to settle many existing contradictions. Not only did Ukraine and Ukrainians demonstrate great internal unity – they also succeeded in rallying civilized countries around them. As Russian leaders pursue an imperial war, arguing that the Ukrainian people and Ukrainian state have no right to exist, Ukraine’s victory is important to uphold the basic principle of equality for all nations and respect for all states. Ukraine’s victory is the only way to achieve peace and return dignity to the new united Europe.