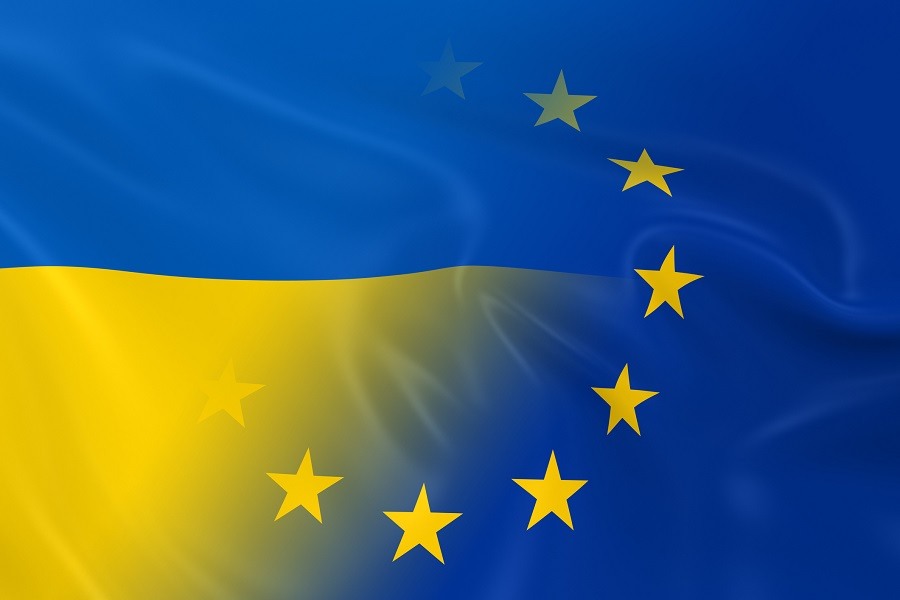 On Thursday, at a summit in Brussels, 27 European countries approved granting Ukraine, as well as Moldova, the status of an EU candidate country. It was the fastest such decision in the history of the European Union. Ukraine applied for immediate EU membership in February, days after the Russian invasion of its territory began. Since then, the process has developed at a record pace. This is the first time that such a status is given to a country waging a large-scale bloody war.

Many countries that have taken a pro-European course begin to adapt their legislation to European standards even before obtaining candidate status. Ukraine has been actively engaged in this for almost 8 years and during this time has approved approximately 70% of the total number of relevant laws. The European Commission noted the positive macroeconomic indicators of Ukraine and the maintenance of economic stability even after the invasion of the Russian army. This confirms the progress in democratic, economic and legal reforms and the readiness for their further implementation to meet EU standards.

Despite the Russian aggression, Ukraine is actively working on further steps and reforming the country so as not to lose the pace of integration. This decision will strengthen Ukraine’s position in the upcoming negotiations with Russia, because the candidacy is a clear and powerful signal to the Kremlin that Ukraine’s European course is irreversible.

Obtaining the status of an EU candidate gives Ukraine a number of advantages, among which are the consolidation of the aspiration for a European future at the legal level, the completion of the transformation of a number of areas with the support of the European Commission, full participation in EU programs and initiatives that were previously not available, and increased attractiveness for investors. It also contributes to the improvement of the business climate, the fastest possible modernization of Ukraine, access to financial assistance for countries that are preparing to join the EU.

In addition, the European Union is accumulating funds for the restoration of Ukraine as a future member, which will be perceived differently than helping a country that is not a member. By investing in the post-war reconstruction of Ukraine through a special Solidarity Trust Fund, the EU will see this as a contribution to the welfare of a potential EU member, not a third country.

The status of an EU candidate may also push Ukraine to speed up reforms and solve many institutional problems faster, as well as to get out of the “grey zone” between Europe and Asia. Obtaining the status of an EU candidate would be an important milestone in Ukraine’s efforts to finally say goodbye to the Soviet legacy and return to the European family of. Ultimately, this is precisely the meaning of the current war.

Ukraine has covered for Europe and is helping to solve the humanitarian crisis in North Africa and the Middle East. And also Ukraine demonstrates that it remains the greatest warring democracy in the world, which has not departed from freedom of speech and democratic principles, but beats Putin’s autocratic dictatorship very hard. This deserves respect, since today there are practically no such countries in Europe, and for the EU this will lead to strengthening of the bloc, as well as gaining a strong and promising ally that will help it become stronger and not disappear as a geopolitical entity.

The European Commission noted in its conclusion that Ukraine is a European state that has provided sufficient evidence of its observance of the values on which the European Union is based.