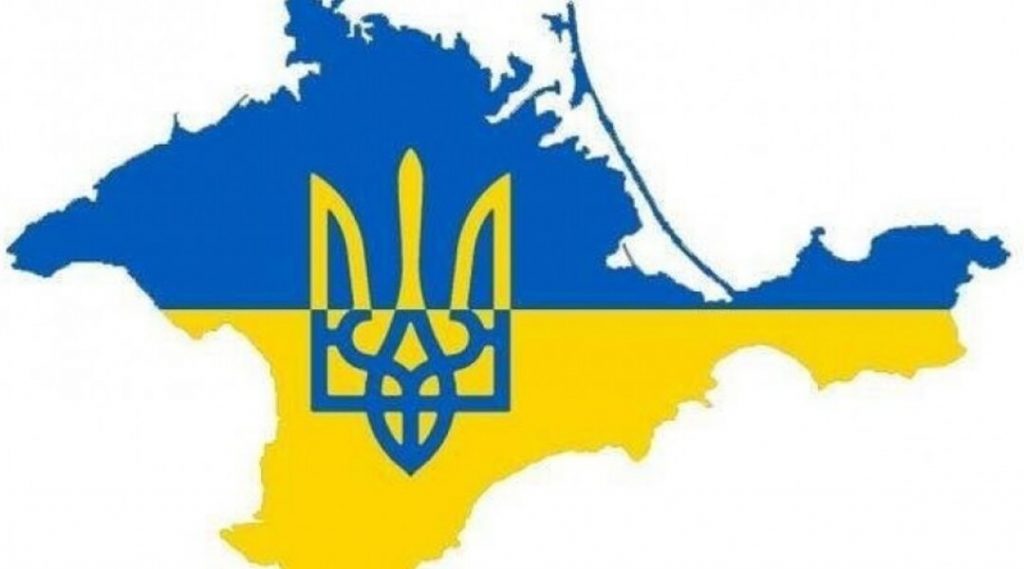 As we previously reported, as part of the investigation the occupiers’ actions in preparation for construction of an illegal gas pipeline along the bottom of the Sevastopol Bay, with the possible participation of the “Beltruboprovodstroy” company, our Association promptly sent a number of reasoned appeals on this issue to the authorized structures of different jurisdictions.

Earlier, we received a response from the German partner of “Beltruboprovodstroy”, the German company “Herrenknecht”, which promised to comply with the Crimean sanctions imposed by Germany and the European Union, in particular, resolutions 833/2014 and 692/2014.

Now our Association has received a response from the European Commission, in which the body of the European Union thanks Professor Boris Babin for preparing the relevant wide information from the ARC and reports on the transfer of relevant information to the governments of the EU countries, in particular Germany, to monitor compliance with sanctions and prevent their violations within the framework of the above-pointed “project”.