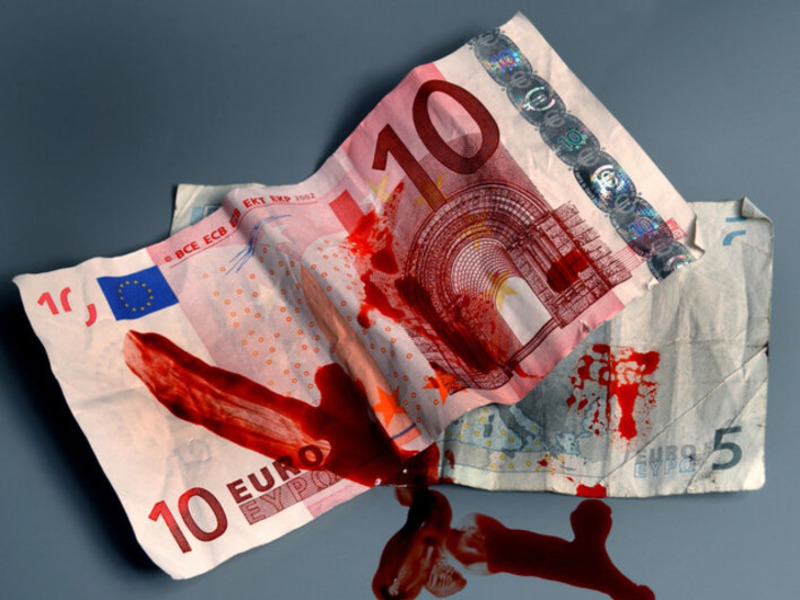 Today, the world is experiencing a difficult period due to Russia’s actions in the international arena: the war in Ukraine, the «gas blackmail» of Europe, the escalation of the food crisis in the world and much more, so it’s time to concentrate on struggle with Russia as the main «thorn» in the world.

Russian businessmen, oligarchs and officials have long fallen in love with Cyprus, and not only as a holiday destination. For a long time, the island was used as a base for conducting international business or hiding funds from taxes and laundering Russian money. A warm welcome and anonymity have been provided for those who want to open a company or a bank account. There is no difference between «clean» and «dirty» money here.

For example, London has already begun an active struggle against Russian money in its own country. The UK Register of Overseas Entities has been launched on August 1, 2022, where anonymous foreign companies seeking to purchase real estate in British territory or already owning it must disclose their ultimate owners. The purpose of such a reform is aimed at assisting the UK government in «eradicating Russian oligarchs and kleptocrats who use the territory of Britain to hide illicit wealth.» Since 2016, oligarchs close to the Kremlin have laundered £6.7 billion with UK help, of which £1.5 billion is in real estate, according to Transparency International.

For the island state, the topic of «Russian money» is very sensitive. There are several hundred thousand companies here, of which a third is owned by immigrants from post-Soviet countries. Before the 2013 crisis, which hit the pockets of wealthy Russians the most, their total deposits in Cypriot banks were estimated at 30 billion euros. Rich Russians are not just good customers of local banks, but also their co-owners, and some are already Cypriot citizens. For example, aluminum tycoon Oleg Deripaska has a Cypriot passport, and Viktor Vekselberg is the largest shareholder of Bank of Cyprus. He owns a tenth share in the capital of the bank.

Despite the fact that there is a saying «money does not smell», Cyprus should also start to deal with the dominance of Russian illegal capital in the country, which allows Russian oligarchs to hide their own financial status. After all, right now Russian money smells like the blood of innocent Ukrainians who want to live in a civilized world, and not exist under the blows of Russian missiles and the oppression of the Putin’s regime.