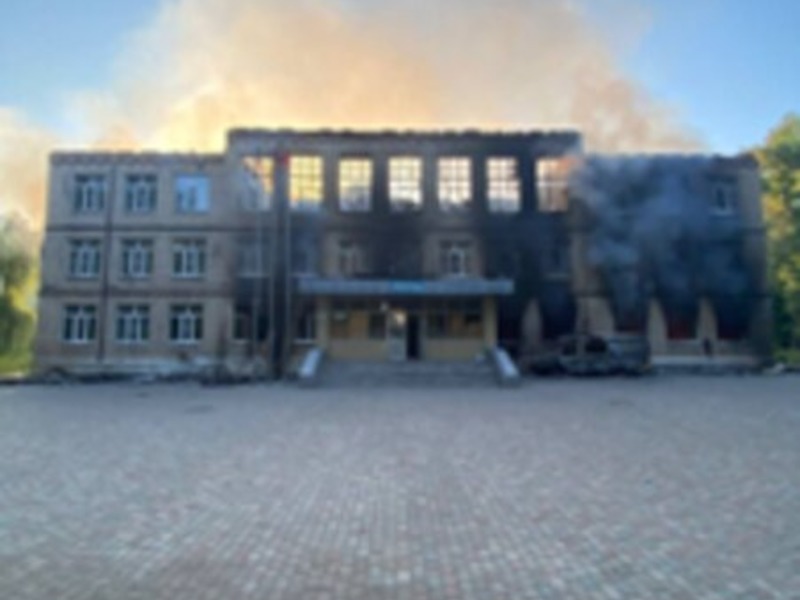 The Russian army terrorizes the inhabitants of Kharkov, as it was with Mariupol, Kyiv, Sumy and Chernigov. As a result of today’s shelling of Kharkov, 15 civilians died and 16 were wounded. The Russian military fired at the Industrial District. Commercial and residential buildings were shelled. Not a single military facility. Previously, they fired from the MLRS «Uragan». In the Kharkiv region, an 8-year-old child died, his mother was wounded. The shelling continues to this day. 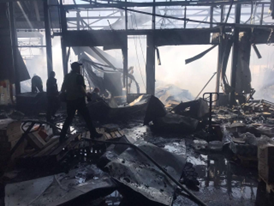 In Kharkov, the occupiers destroyed the building of an educational institution by 40%, and fired at a transport company in Saltovka. On the night of June 20-21, the Russian military shelled the Kyiv, Industrialny, Saltovsky and Nemyshlyansky districts of Kharkov. An employee was wounded due to the shelling of a transport company. In total, three dead and seven injured in the region over the past day. The enemy shelled Izyumsky, Chuguevsky, Kharkov regions. In the Izyum region, the elimination of a fire at a gas processing plant, caused by shelling by the occupiers, continues.

In Avdiivka, Russian occupiers fired at a school with Grad MLRS shells with a magnesium charge. This is the third school destroyed by the Russians in Avdiivka. In total, the invaders destroyed about two hundred schools in the Donetsk region. 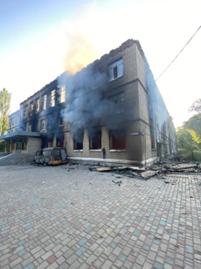 Also, on the beach in the Odessa region, an enemy mine detonated. The blast wave destroyed several windows and damaged the roller shutters of a holiday house A Russian naval mine was washed ashore near one of the recreation centres in Sychavka. Fortunately, no one was hurt.

The Russian military continued shelling the Sumy region today. This afternoon, the enemy made 4 attacks from mortars and other types of weapons on the Krasnopol community of the Sumy region. A total of there were 42 hits at the territory of the community. Houses, outbuildings, a school and a village council were damaged. Luckily, no one was hurt during the shelling. Also today there was an attack from kamikaze drones on the territory of the community. Four people were injured, two of them are in a serious condition in the hospital. The car was also damaged.

The Russians also bombarded Chuguev with anti-tank mines, and a few hours later they hit the city center, killing 6 people. This is the biggest loss for Chuguev among the civilian population since the beginning of the war. 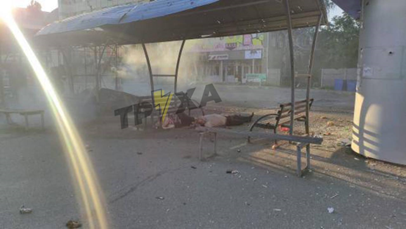