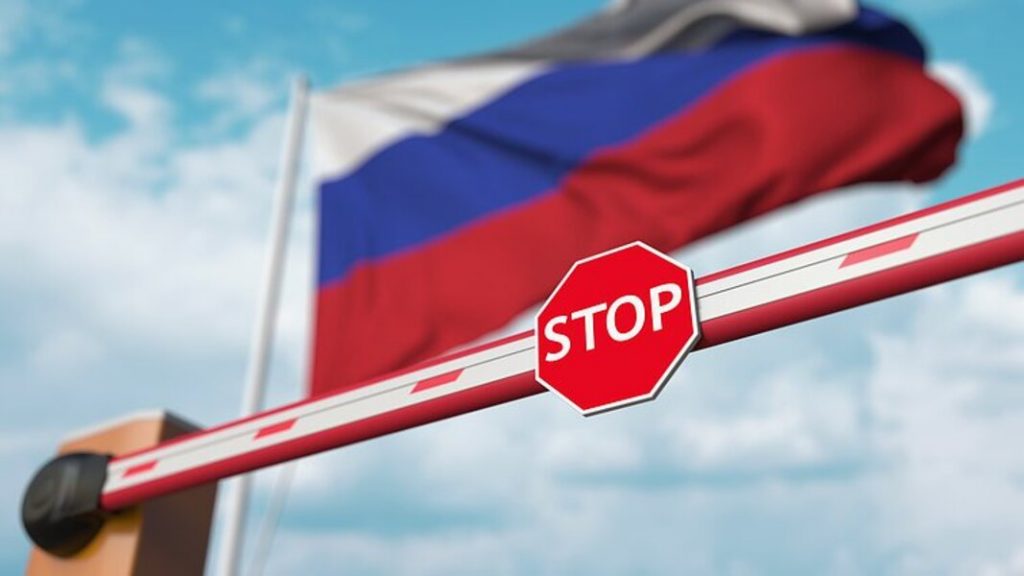 On July 7, Russian Ambassador to Switzerland Sergei Garmonin called the confiscation of assets of Russian citizens a form of robbery and theft. In particular, the ambassador reacted to the recent statements of the President of the Swiss Confederation, Ignazio Cassis, that it is unacceptable to confiscate the frozen assets of Russia in the amount of almost $ 500 billion, since «this will create a dangerous precedent and is unacceptable for a liberal democracy.»

During his speech in Lugano, I. Cassis also mentioned that there were no clear legal justifications for such a measure. It was this thesis that became the starting point for the demarche of the Russian diplomat. It should be noted that the Social Democrats in the Swiss parliament have previously condemned Cassis for stalling on the issue of freezing Russian assets.

The frozen assets of the Russian Federation can and should become a milestone in the framework of the post-war reconstruction of Ukraine and the payment of appropriate reparations. The Russian invasion has caused enormous damage to Ukraine and is estimated at more than $100 billion, and this figure is constantly growing. Huge damage has been done to residential and industrial infrastructure; according to preliminary estimates, the restoration of the country to the pre-war level may take 10 years.

The actions of the Russian army are a crime against humanity, so failure to confiscate of Russian assets can also be treated as a crime. Russian propaganda clings to any official statement that questions the confiscation of Russian funds and begins to reinforce these theses, dividing the West’s position.

One of the typical approaches of Russian propagandists is the emphasis on the fact that the West, through the confiscation of Russian assets, is perpetrating the genocide of Russians. Such statements should not mislead anyone, because the actions of the Russian army in Ukraine cannot be interpreted otherwise than the genocide of Ukrainians on a national basis.

The procedure for withdrawing Russian money from Western banks should have legal practice, including the determination of the proportion of funds for the restoration of Ukraine. Only this way it will be possible to avoid an economic and humanitarian catastrophe in Ukraine, which is suffering increasing losses while defending its independence.