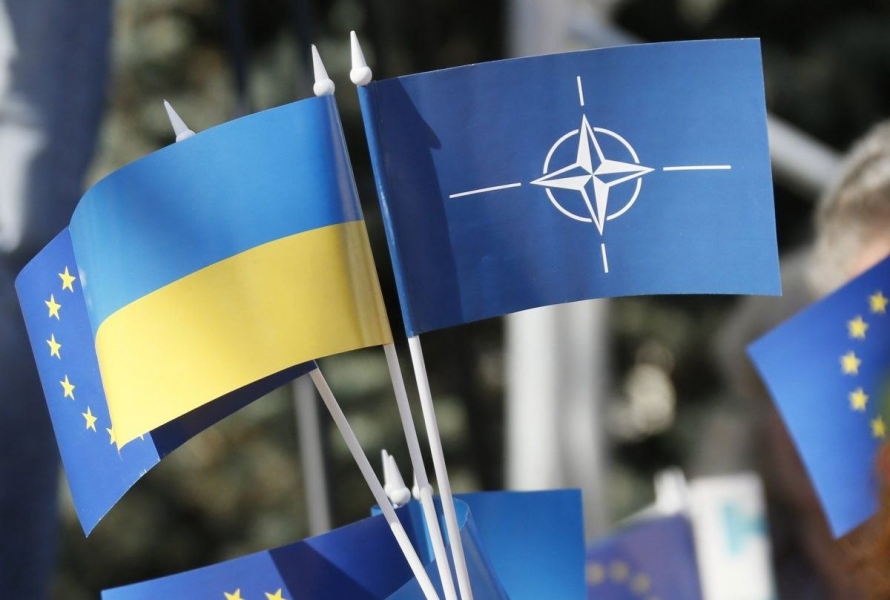 The Ukrainian-Russian war has been going on for eight years already, but the Western powers, until February 24, 2022, didn’t believe Vladimir Putin would launch a full-scale offensive on Ukraine. The destruction of civilian infrastructure, the wipe-out of entire cities, and, finally, the deaths of children, women, and entire families – all of this could have been avoided if the West had not looked at the world through its “rose-tinted glasses”, pretending nothing was happening.

On February 24, 2022, Russia committed a crime against all humanity. The launch of the so-called «demilitarization» of Ukraine showed that Putin would stop at nothing. Russian propagandists across their main TV channels claim that Ukraine is just the first stage of «demilitarization». Today, the West must unite and do its utmost to help Ukraine in order to prevent the war from expanding beyond the Ukrainian borders.

Analyzing active hostilities going on for 25 days already amid Ukraine’s minimal territorial losses, it can be assumed that the Russian army is much weaker than Russian propagandists boast it is. So the collective West should stop being afraid of the Russian army as Ukraine has already proved it is able to defeat their forces almost with “bare hands” as the country had just started to shape a full-fledged army only after 2014. Indeed, Russia does have plenty of weapons at its disposal, while lacking capable manpower. In the end, human resources lie at the core of pretty much everything. Meanwhile, in Ukraine, in addition to its regular forces, there are millions of volunteer heroes who are ready to fight for their nation and for the peace of Europe. They only need to be provided with the required financial assistance, weaponry, and better air defense systems.

Today we still have a chance to send Ukraine the weapons they request and pacify the aggressor, but tomorrow we may lose this opportunity. We can prevent World War 3 even without actually taking up arms as this could be done for us by the heroic Ukrainian people who are now carrying this heavy burden. Only through common effort and real help will we prevent the conflict from expanding into a global catastrophe. The sooner we help Ukraine, the sooner we secure a brighter future for ourselves.