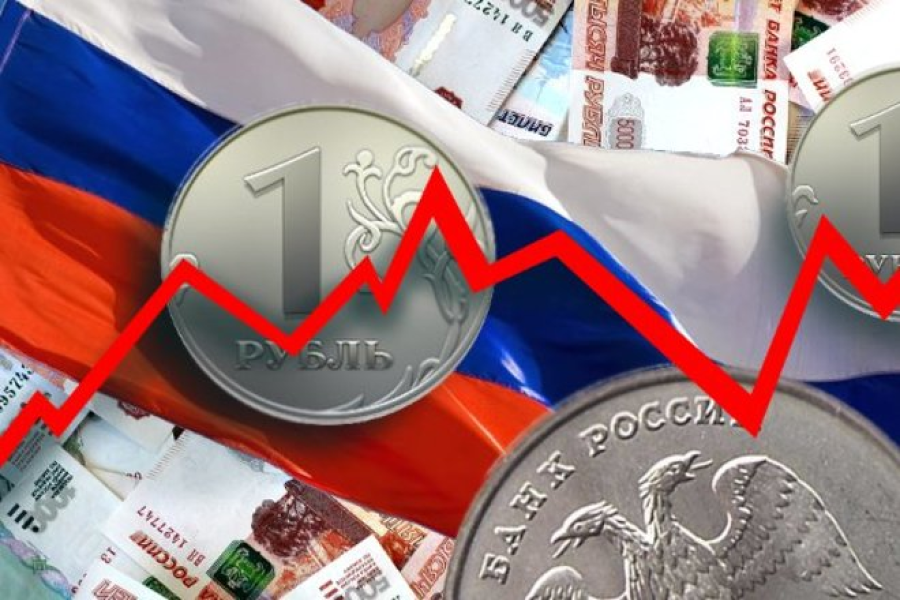 Russia is suffering not so much an economic and political as a moral catastrophe. Today, the life of every person living in Russia, speaking Russian, or at least involved in Russian culture, has changed irreversibly. Most Russians have not realized this yet.

With the aggression against Ukraine, all the former moral strength of Russia, which the world admired, disappeared. These are the consequences of the fact that after the Second World War the world community turned a blind eye to the crimes of the Stalinist regime. Russia did not feel moral repentance for these crimes. On the contrary, Putin admires Stalin’s actions, his state potential, which means that all these crimes become visible through new crimes. These “grains” just now sprouted in Russian society.

A frenzy of propaganda led to complete moral degradation. For several years now, the Kremlin’s propaganda has been in tune with the rhetoric of Nazi Germany in the 1930s. Russian society is deeply hurt by lies, corruption and theft. People no longer distinguish truth from lies.

The Russians are mostly inhumane. Public morality in the Russian Federation massively supports the genocide of civilians in Ukraine. Russian troops continue to shell residential districts of Ukrainian cities and use strategic bombers to carry out missile strikes. The army of putin massively kills, rapes and robs the population in the occupied territory. Children, women and old people who are trying to leave the war zone are dying from Russian attacks.

As a result of Russian aggression, according to official data, more than 2,000 civilians have already died (including 115 children), more than 1,300 civilian objects have been destroyed or damaged.

The Russians show their inhumanity towards their own soldiers, more than 15,000 of them have already died in Ukraine. They simply do not care about their fate. In most cases the leadership of the Russian Federation is not going to take out dead bodies and even to exchange war prisoners.

The Kremlin has completely dehumanized people in the Russian Federation. Russia today is a disease on the world civilization body. It needs to be amputated or treated by the whole world as soon as possible, until it finally turns into the worst copy of German Nazism.