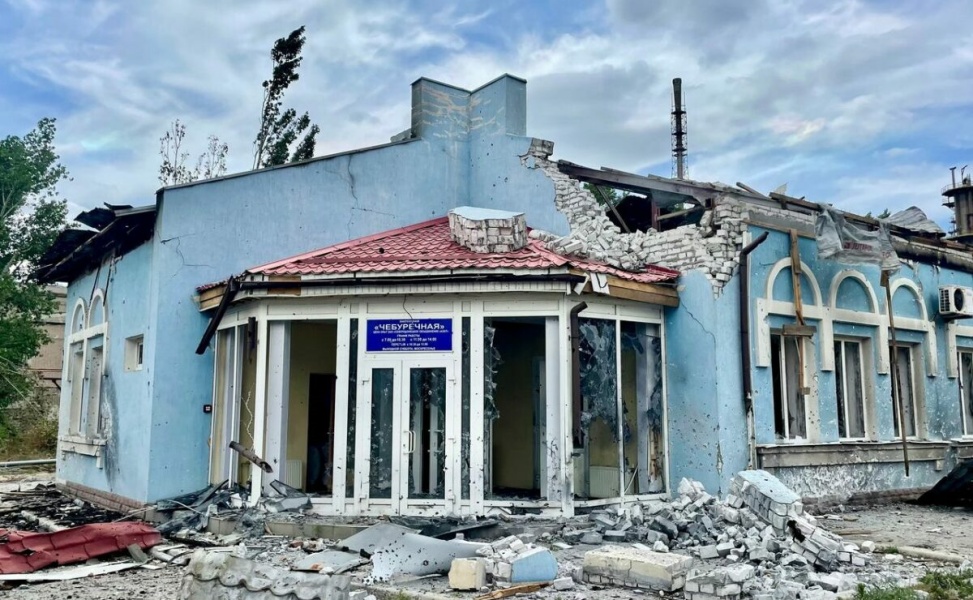 Mykolaiv was fired with 12 rockets. Private enterprises were fired, one of them was seriously destroyed, others had minor damage. No casualties have been reported.

On the morning of July 1, the Russians attacked the Lysychansk Oil Refinery, while house to house is being destroyed in the city. The shelling of Lysychansk is very heavy — the inhabitants of the city are sitting in the basements around the clock. Houses and two shopping centers burned from shelling, in one of which three floors burned out at once. It was possible to extinguish a fire on an area of about 500 square meters at another facility. Bilogorivka and Vovchoyarivka also suffered from a heavy fire of the Russians. On June 30, a resident of Lysychansk, who was seriously injured a week ago, died in one of the hospitals in Dnipro. 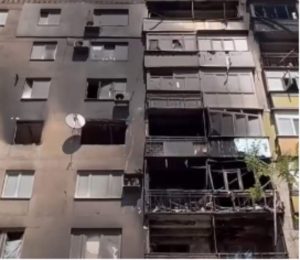 Four dead and 7 wounded in Sloviansk after yesterday’s cluster shelling, as reports.

During the day, the Russian army fired more than 270 mines, rockets and shells of various calibers across the territory of the Sumy region. Under enemy fire were: Bilopilska, Novoslobidska, Shalyginska, Esmanska, Velykopysarivska, Hlukhivska and Krasnopilska communities. A 64-year-old woman was wounded in the Shalyginska community: she was just working in the garden, when the shelling began. She was wounded by a fragment of a Russian shell. There is also damaged infrastructure: civilian homes, farms, power grids and a water tower. The exact number and nature of the damage is yet to be clarified. 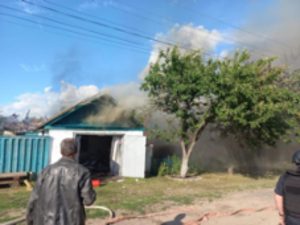 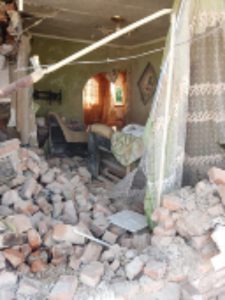 In the Belhorod-Dnistrovsky district of the Odesa region, removing rubbles work is continued: 21 dead and 39 injured. In a residential building, 16 people died, 38 people were injured (all were hospitalized), including 6 children. Seven people rescued, including 3 children. Five people died at the recreation center, including 1 child. One person rescued, 1 person injured.

Kharkiv and Kharkiv region were subjected to rocket, air, artillery, mortar attacks from the Russian Federation more than 40 times during the week.