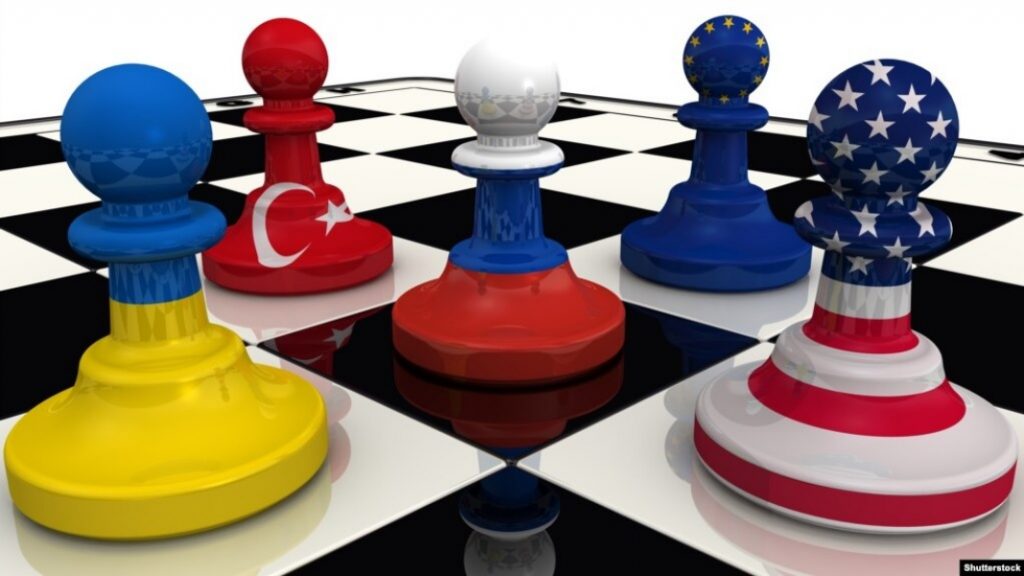 After the meeting between Kremlin chief Putin and Turkish President Erdogan, Western leaders are increasingly concerned about the deepening of economic ties between Turkey and Russia. Politicians warn that the risk of secondary sanctions against Turkey is growing, especially if Russia is helped to avoid sanctions.

This statement was published by Reuters after the meeting between Putin and Erdogan, which took place on  August 5  in Sochi. The meeting lasted four o’clock. After their agreement, Turkey will become Russia’s main advocate. This can be explained by the fact that the presidents of the two countries confirmed their intention to conduct bilateral trade up to 100 billion dollars per year. According to Erdogan, they have agreed to increase trade and to activate economic and energy cooperation.

It is about developing cooperation in all sectors, including energy, trade, tourism, and agriculture. Erdogan also confirmed that he and Russian President Vladimir Putin agreed on partial payment for Russian gas in rubles.

“We agreed with Putin on payment in rubles for trade in natural gas. We believe this will bring financial benefits to both sides,” Erdogan said.

At least nine Turkish banks are working on adapting to the Russian “Mir” payment system, which will mean the possibility for Russians to make payments with Russian bank cards in Turkey.

“There is also a Russian payment system “Mir”. Now our nine banks are still working on it. There are also major changes here. This, of course, will be a very comfortable process for tourists coming from Russia, they will be able to make purchases and pay for hotels”, – said the president of Turkey.

Russia has asked Turkey to bypass sanctions imposed due to Russia’s invasion of Ukraine. The Washington Post reported this, citing information from Ukrainian intelligence. The Russian Federation hopes that Turkey will accept proposals that would help it avoid sanctions in the banking, energy and industrial sectors.

The Kremlin is asking the Erdogan administration to allow Russia to buy shares in Turkish oil refineries, oil terminals and reservoirs.

In February, at a meeting with Turkish officials and bankers the U.S. Deputy Secretary of the Treasury urged them not to bypass the sanctions imposed by the West against Russia, as reported by the Financial Times.

So far, there is no indication that Turkey will facilitate the lifting of sanctions on Russia. In the event that Erdogan still wants to protect Russia’s interests, Turkish banks and companies in the country will be under great threat of secondary sanctions, which will cut off their access to foreign markets.