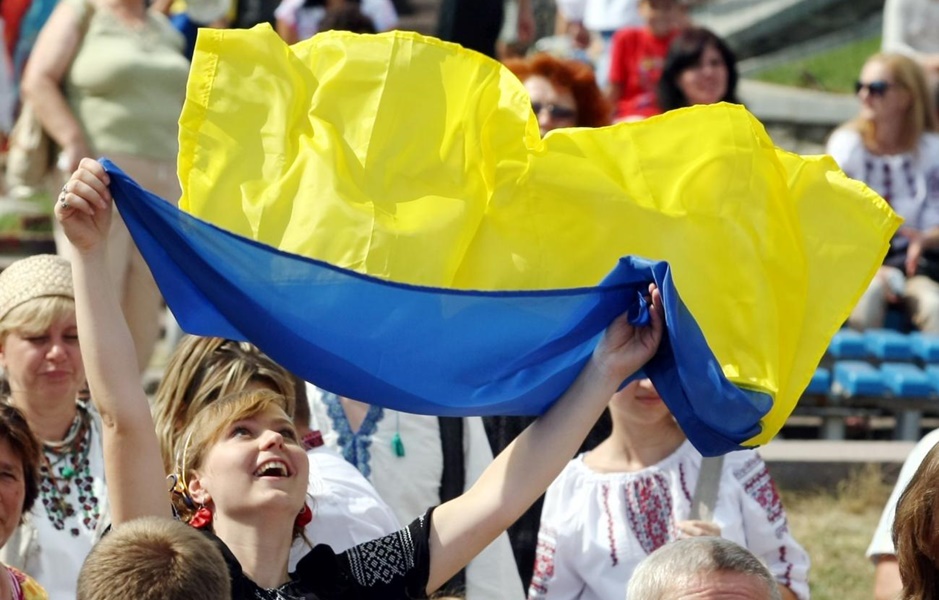 August and early September 2021 can rightly be called a period of massive efforts by Russia to disrupt Ukraine’s European integration initiatives.

Despite Moscow’s occupation of Crimea and ongoing hostilities in Donbas, Ukraine has taken a number of steps and received multiple signals of support, indicating the irreversibility of the country’s course toward joining NATO and the EU, and resolutely shifting away from Russian influence.

The first thing that annoyed the Kremlin was the events marking the 30th anniversary of Ukraine’s independence. Despite the titanic efforts of Ukraine’s northeastern neighbor, the country retains its sovereignty and persistently declares its European integration intentions.

Although the very fact of Ukraine’s independence is an irritant for Russia, the events that coincided with the holiday dealt an even greater blow to the imperial ambitions of Putin’s regime.

The Crimea Platform summit and the Kyiv visit of Ecumenical Patriarch Bartholomew I clearly demonstrated to Ukraine’s aggressive neighbor that the country will not accept the occupation of its territories and has full right to its own religious life in line with legislation and church canons.

And this is where Russia’s fierce resistance manifested itself.

Not only did Russian diplomacy and propaganda try to use its “fifth column” in Ukraine to disrupt the said summit and visit, they also put intense pressure on the Crimea Platform participants and the Ecumenical Patriarchate.

As we know, the destructive efforts by Russia never achieved their goal so the whole set of planned events in the framework of the celebration of the 30th anniversary of Ukraine’s Independence successfully took place.

Not much time passed before the Kremlin suffered another blow.

The Washington summit of U.S. and Ukrainian presidents, Joe Biden and Volodymyr Zelensky, had been of great concern to Moscow long before it kicked off. Nothing frightens the Putin regime more than Ukraine’s possible accession to NATO. And this is not only about the potential deployment of NATO’s military contingent near Russia’s borders, but also about the fact that in Moscow’s immediate vicinity of Moscow there may thrive a living example of an advanced democracy, which Ukraine must become to join the Alliance.

The Kremlin, which is building a new totalitarian regime for its people, seeks to undermine the very existence of a model of freedom that would show Russians a better example.

Therefore, the Russian Federation intensified its efforts to undermine Ukraine.

In Donetsk and Luhansk regions, “LPR/DPR” terrorist organizations started launching more attacks, increasing the intensity of shelling, leading to a higher number of casualties on the Ukrainian side. At the same time, Russian propaganda once again is trying to intimidate the public with warnings of some kind of “preemptive strike” that the Russian military may inflict on Ukraine to prevent the deployment of U.S. forces on its territory.

In this context, it is worth recalling Putin’s phrase that Moscow “will not allow the lands that are historically Russia’s to be used against it.”

Moscow has also tried to blackmail Washington. There were threats to put nuclear missiles back in Cuba and deploy a military contingent on the island in the immediate vicinity of the U.S. border.

Proponents of Putin’s regime also tried to compromise Zelensky’s visit to the United States. From time to time there came scathing reports about the postponement of the summit with Biden, allegations of the U.S. intentions to give up on Ukraine, just like it happened with Afghanistan, and of the alleged non-fulfillment by Kyiv of its commitments to Washington, which supposedly led the American side to delay the summit with the Ukrainian leader…

In the end, however, all propaganda nonsense was nothing but the dogs barking as the caravan moves forward. Zelensky and Biden did have a summit. And the lament by Putin regime’s minions only shows that the current international situation doesn’t promise the Kremlin any peace until justice is restored and all Russian-occupied territories are returned to their rightful owners.