On the morning of June 26, many cities in Ukraine were subject to massive attacks by the Russian army. A series of explosions were heard in Kyiv around 6:30 in the morning, half an hour after air raid sirens sounded in the capital, which has not come under Russian bombardment for nearly three weeks. As a result of the strike, innocent people were killed and injured, and some children were left without parents.

In the morning, all of Kyiv was in smoke: 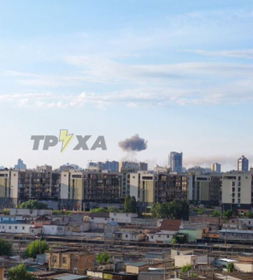 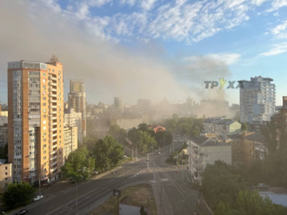 Later it became known that due to the shelling of Kyiv by non-precision Russian rockets, a 9-storey residential building was destroyed in Kyiv, several upper floors were completely demolished by a rocket. At that time, there were many residents in the house, including children. 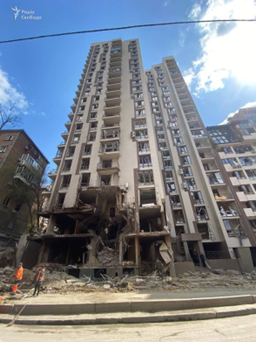 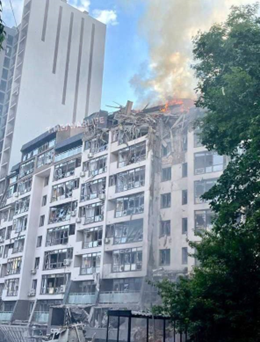 A seven-year-old girl was rescued in the rubble: 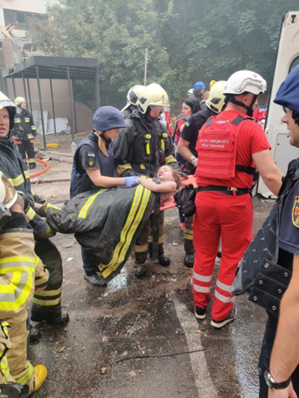 Her mother was rescued too. As it turns out, she is a citizen of the Russian Federation and was married to a Ukrainian. Later it became known that the man died. 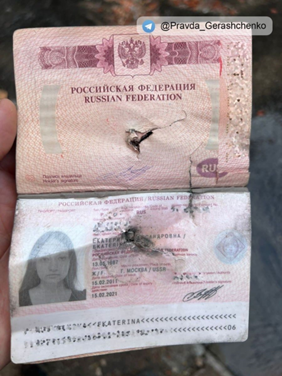 The second hit of Putin’s “high -precision” missile was in Kyiv’s kindergarten on Polovetska Street in the same district. In the place where there was a playground, now a funnel with a diameter of 7 meters. Fortunately, due the war, kindergartens do not work and not a single child was injured. 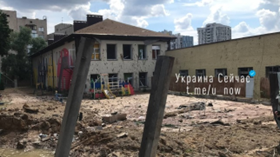 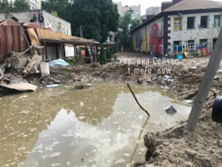 In addition, in this Kyiv’s district there are a number of diplomatic missions of other countries, which also received fragmentation damage. This only suggests that Putin does not care about the possible consequences if the embassy of another country is destroyed during missile strikes. His cynicism knows no boundaries. Even the suffering of their own citizens and their children do not stop him before achieving their imperial ambitions. The dictator and his personal army should be stopped by any methods, otherwise the world awaits death and devastation.