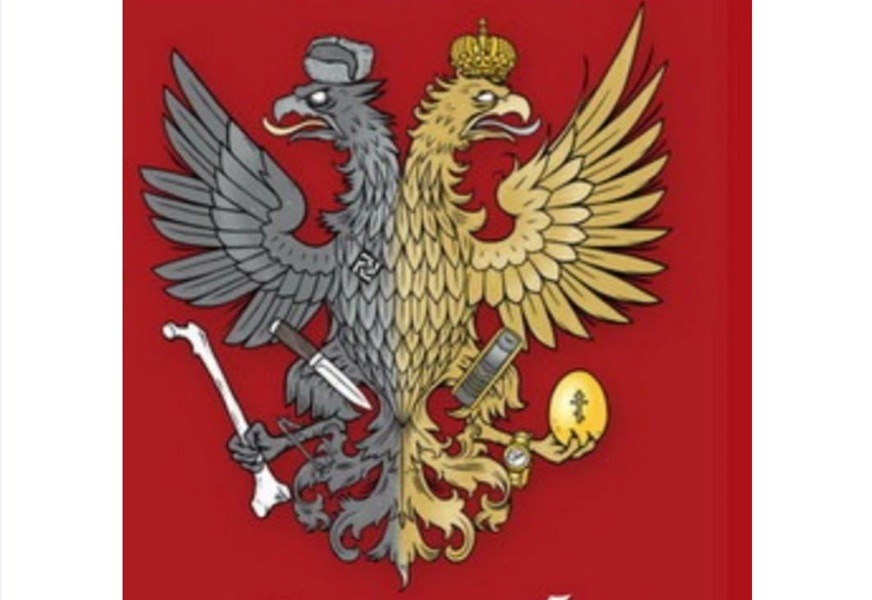 Deputy head of Russia’s Security Council Dmitry Medvedev announced the creation of a new global «security architecture» in connection with the consequences of Russia sanctions.

Among the main theses are a food crisis with the prospect of famine that may affect a number nations, a logistical crisis, including the collapse of foreign air carriers, an energy crisis for those who have imposed sanctions on Russian energy supplies, a monetary and financial crisis due to the undermined stability of a number of national currencies, inflation  and the destruction of the legal system for private property protection.

In addition, according to Medvedev, new regional military conflicts may arise in places where the situation has not been peacefully resolved for years.  Terrorists are also becoming more active, believing that the attention of the Western powers is diverted to «showdown with Russia.»

The Kremlin has actually admitted its contribution to creating unprecedented global problems.  The food and logistics crisis has already been artificially designed as a result of Russia’s aggression against Ukraine, including the blocking of Ukrainian seaports, through which a significant part of grain exports used to be transported worldwide.  Also, Russia had long been preparing grounds for the energy crisis.  Russia has virtually monopolized the energy market in Europe and massively weaponized energy.

In order to divert the attention of the interational community from aggression against Ukraine, the Russian Federation will stir up hotbeds of military conflicts around the world and also contribute to intensified terrorist activities.